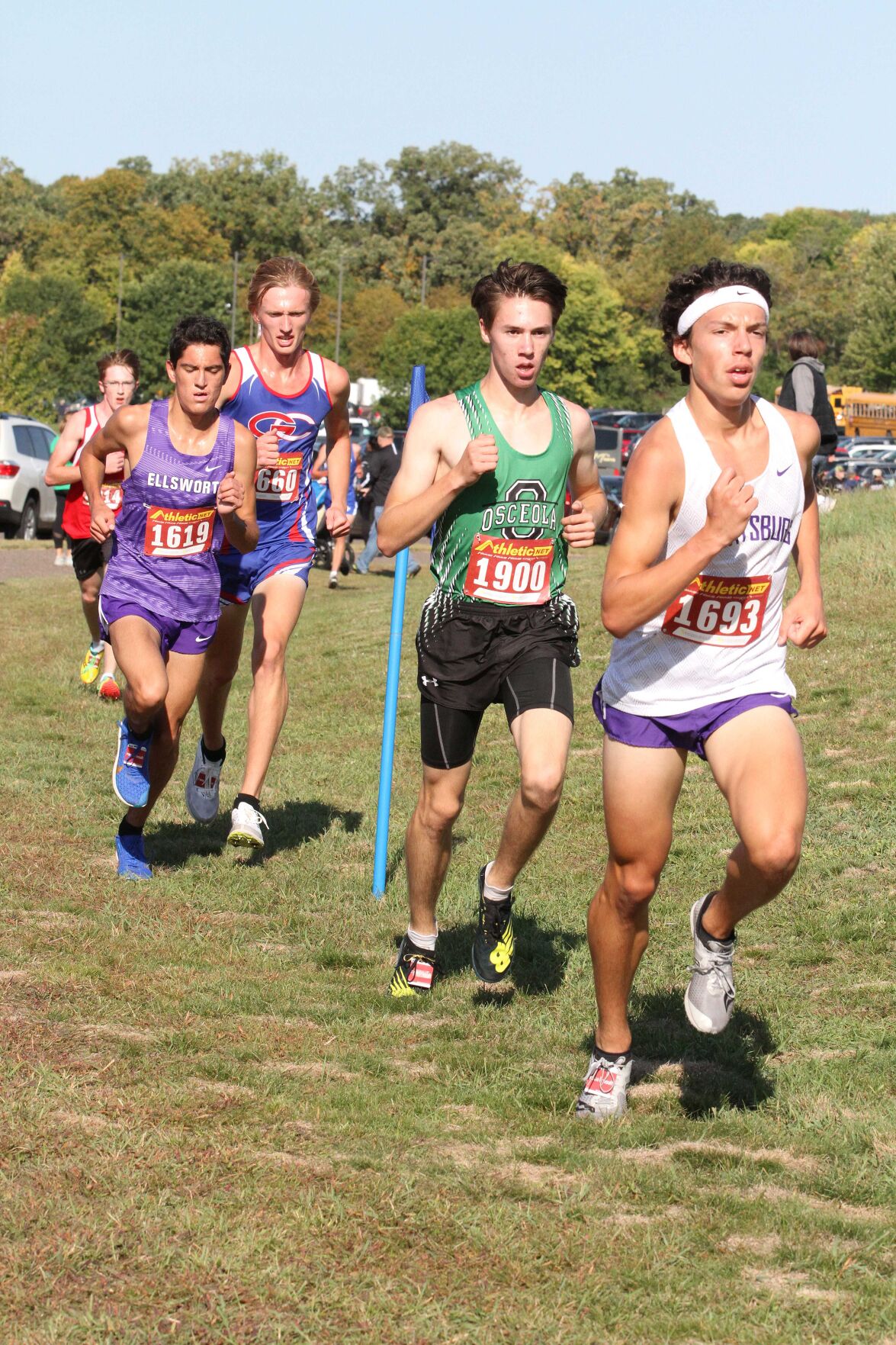 The competition was tough for local boys at Osceola’s Invitational. 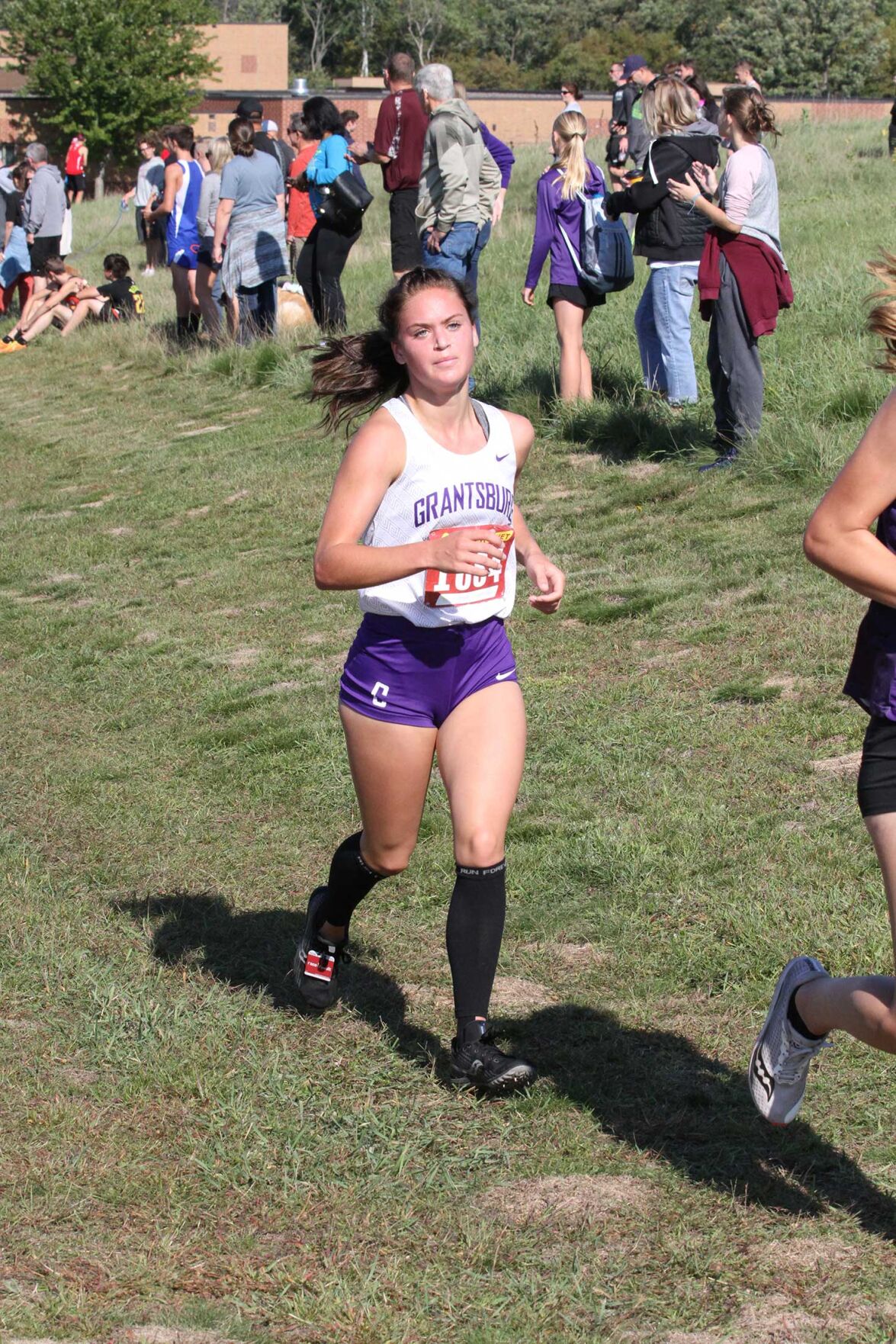 The competition was tough for local boys at Osceola’s Invitational.

Osceola High School hosted an invitational cross-country meet on Saturday, Sept. 18, and while the local Chieftain boys excelled and won their half, the teams from Webster and Grantsburg also added their efforts to the mix, with the Pirate boys placing second overall and the Tiger boys placing 16th.

“Tough race! Our race theme today was ‘guts’ and seeing what the body is capable of doing,” Grantsburg head coach Natalie Doornink said. “Leaving our fears and thinking about productive mindset - helpful versus hurtful.”

Pirate Will Gerber was just a couple seconds off of first place, finishing second overall, with teammates Chase Doornink in sixth and Connor Quimby at ninth.

Webster’s boys were not as lucky, with Caleb Smith taking 122nd, Josh Smith at 140th and AJ Flatten at 141.

Neither Webster nor Grantsburg had enough girls that day to compete in team competition, but the individual results had some strong performances from Pirates Noelle Doornink, who placed 17th, and fellow freshman Eliza Paulson’s 23rd place finish. Hailea Rombach finished 64th overall, with teammate Tristin Kreuser-Peterson coming in at 72.

Webster’s Felicity Lamb was the top Tiger, with a 76th place finish.

Grantsburg's performance was enough to bring praise from the coach who said she was very proud of her team.

“This meet developed physical and mental strength,” Doornink said. “Congrats to the boys team! We had a couple girls out today - the others ran a guts race. Way to go!”