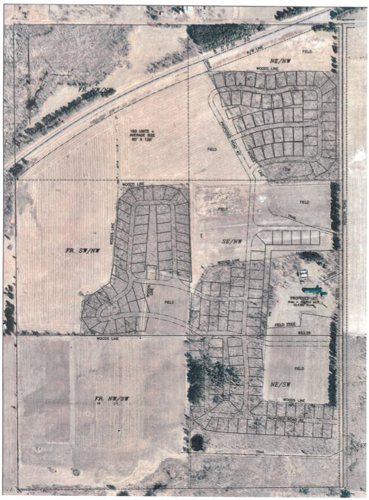 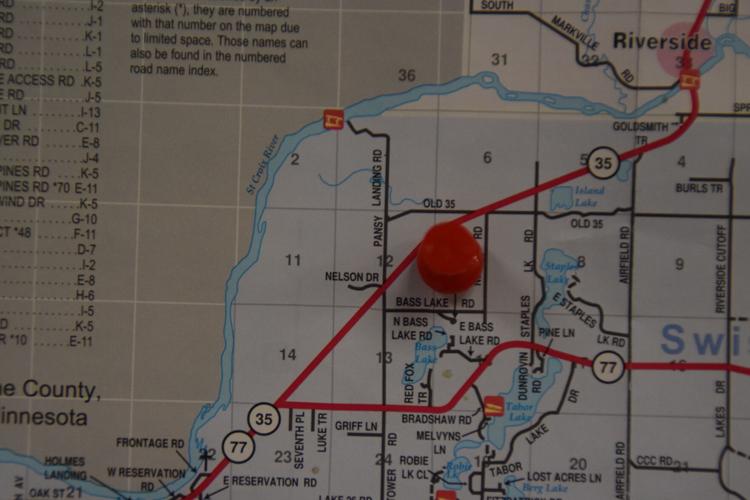 A campground planned in the Town of Swiss was denied a conditional use permit Tuesday afternoon following hours of public comments which included a letter from the town board opposing the 180-unit campground.

The Land Use committee also tabled an expansion of 30 new campsites at Oak Ridge Campground in Webb Lake.

The applicant for both campgrounds was County Supervisor Steve Austin of Webb Lake, who owns Oak Ridge Campground. The meeting was held virtually due to the Government Center being closed to the public as a COVID-19 precaution and lasted nearly six hours.

Most of the meeting was devoted to public comments which included reading the three-page letter the Town of Swiss sent to the county and signed by Town Chair, Terry Nelson, and Supervisors, George Costello and Gerald Pardun, in its entirety into the record

The letter explained that the campground is not compatible with the town or county comprehensive plans.

It stated the conditional use permit, “does not comply with the plan recommendation to preserve the unique rural character of the Township.”

The letter argued the density and intensity of the proposed campground goes against their town’s rural character.

“A development that has the potential to house 600 people on one relatively small parcel is in complete conflict with ‘rural’ and ‘Northwoods character.’”

The letter concluded, “The town of Swiss Board believes that this commercial development is incompatible and will negatively impact the neighbors and neighboring lands and waters.

“Our constituency in the Town of Swiss is strongly opposed to this CUP application; no one has expressed support for it at this time.

“The Town of Swiss opposes the (campground) CUP application, along with any changes in zoning that would allow a high-density commercial operation in any Agricultural, Rural Residential, or Shoreland Residential zoned lands in our Township.”

Committee members had the same concerns. Austin’s’ plan was to transform the house on the property into a clubhouse with a bar and restaurant and Supervisor Craig Conroy noted that would not be allowed under current zoning.

The parcel of land is A-2 and Ag-exclusive, neither would allow the clubhouse.

Conroy explained that the county wrote their plans with the Town of Swiss and a number of other towns and “the carrot on the stick was we would coordinate with them on these permits and not against them,” Conroy said.

He continued, “This cannot be approved unless the town changes their plan and re-zones.”

The letter from the Town of Swiss made it clear this was not an option.

The committee unanimously agreed to deny the Swiss campground.

As for Oak Ridge Campground, the conditional use permit applied for was asking to add 30 campground sites and split the current parcel of land into three new parcels; the campground, the bar/restaurant and a group of cabins designated a condominium.

Austin said the plan was to separate the bar/restaurant from the campground because they might want to sell one or the other in the future.

The committee did not have an issue with the splitting of the parcels after a short discussion on the boat landings, but they were not satisfied with the information on the new campsites.

Supervisor Chuck Awe asked about rules for the campground, like quiet hours. Austin said the new sites would follow the same rules as the existing sites. However, since those rules were not in the documents for the meeting, Awe was not satisfied.

That’s when the committee decided to split up the conditional use permit. They approved splitting the parcel but tabled expanded the campground.

The February Land Use meeting has not been scheduled yet and is in unclear if it will be on the agenda.