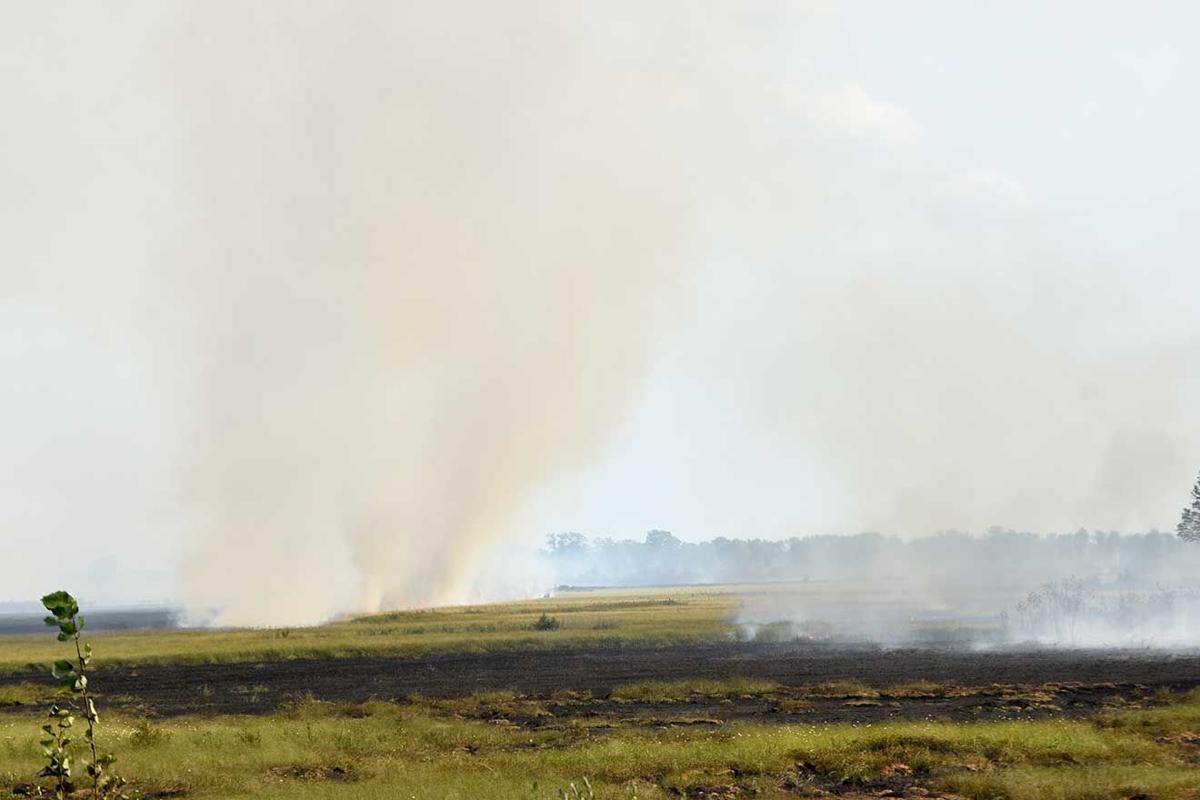 Smoke and flames form the prescribed burns made for some interesting sights for local residents, as the plumes could be seen for miles around. 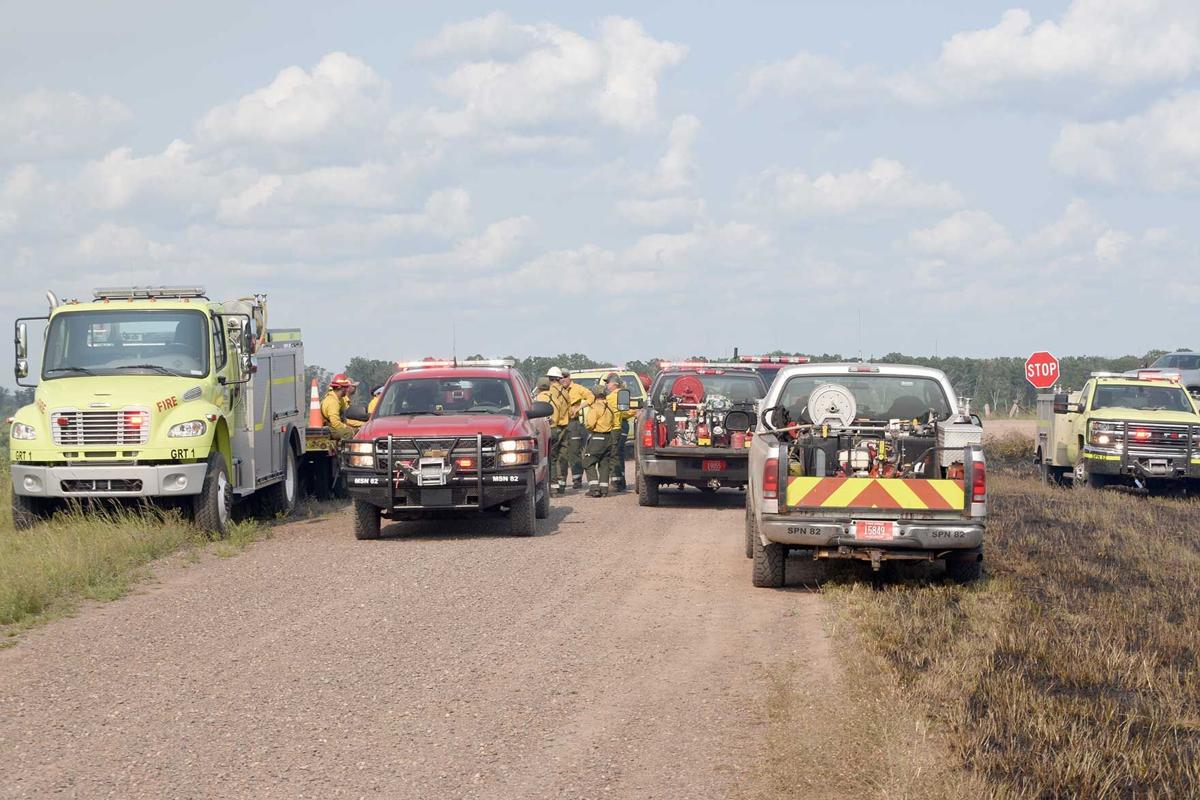 Firefighters were staged near Rice’s Lake as the set fires wound down.

Smoke and flames form the prescribed burns made for some interesting sights for local residents, as the plumes could be seen for miles around.

Firefighters were staged near Rice’s Lake as the set fires wound down.

People who live near Crex Meadows may have noticed some large smoke plumes from recent prescribed burns taking place at the wildlife area near Grantsburg.

“However, much of the prescribed burning is managed by WDNR Forestry staff in the area,” Finch said.

The prescribed burn shown in the Sentinel photos took place on Aug. 18, in the northwest area of the wildlife area, near Rice’s Lake.

Finch also outlined some of the reasons for the prescribed burns and why they occur at different times of the year, and the explanation may be surprising.

“We burn on Crex to promote nesting of upland birds and waterfowl,” she said. “Growing season burns are done because they can be more intense than spring and fall burns - under optimal conditions - which does a good job of setting back growth of woody vegetation - like aspen. This also promotes the growth of grasses and forbs.”

Prescribed burns may occur in different areas of Crex Meadows, which is a State Wildlife Area that is intensively managed by the WDNR’s Bureau of Wildlife Management. The area is known internationally for its variety of nesting and migratory birds and waterfowl, as well as its approximately 30,000-acres of wetlands, brush prairies and forests scattered across a gently rolling landscape. It is home to a plethora of plants and wildlife and has thousands of visitors every year.

-With information from the Wisconsin DNR and Crex Meadows staff