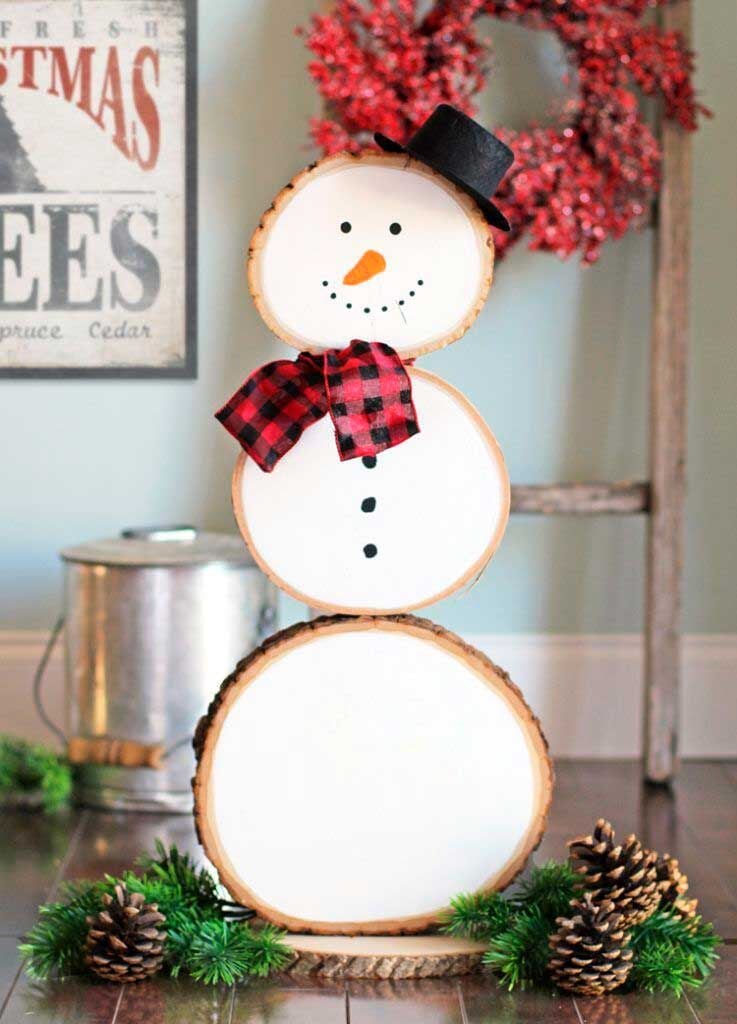 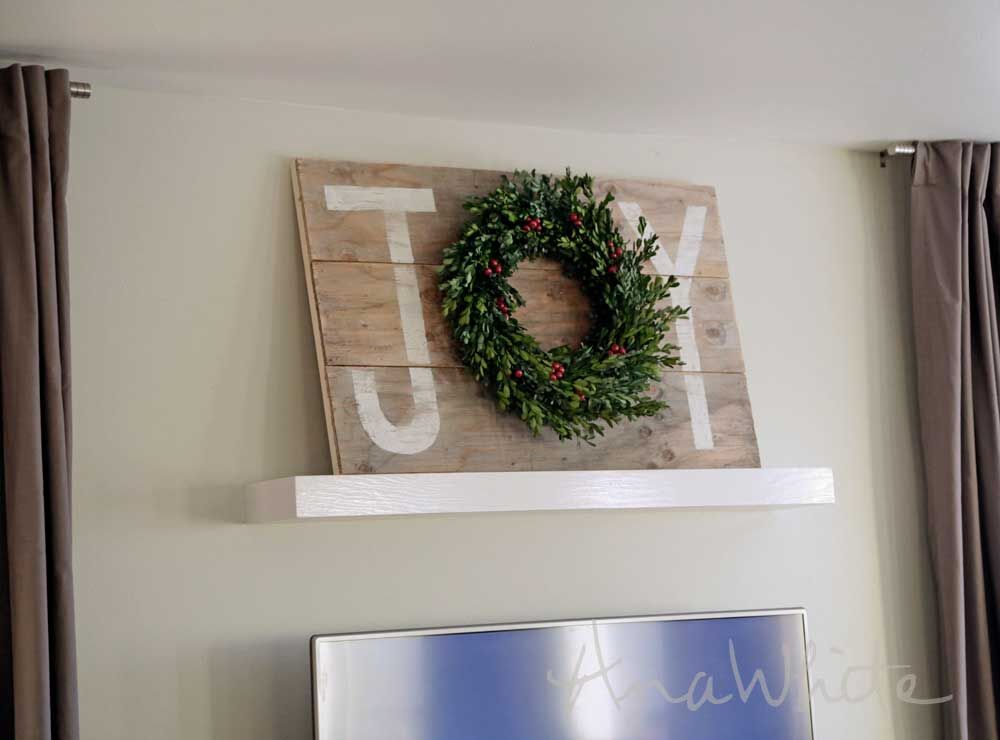 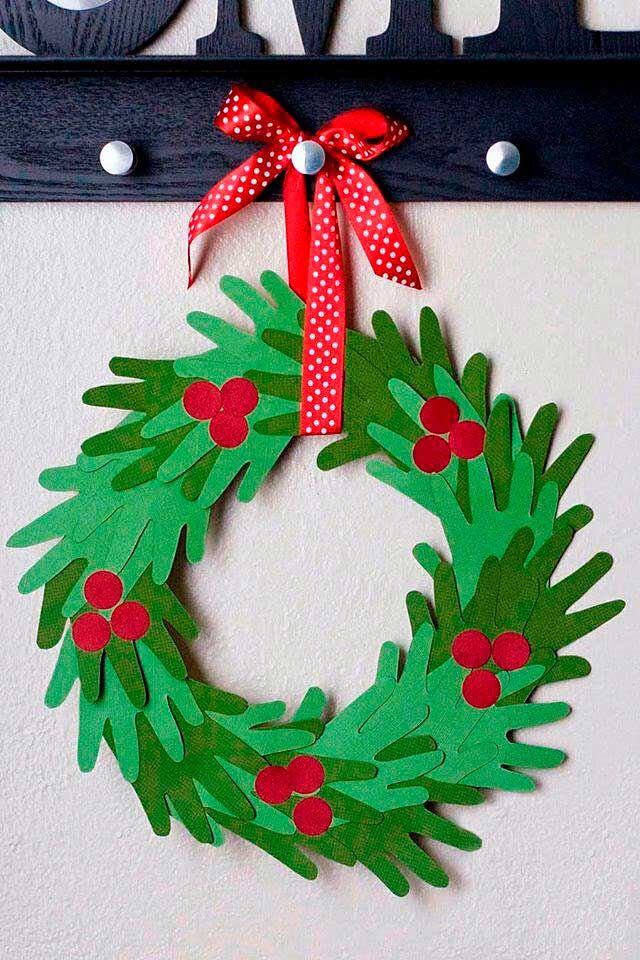 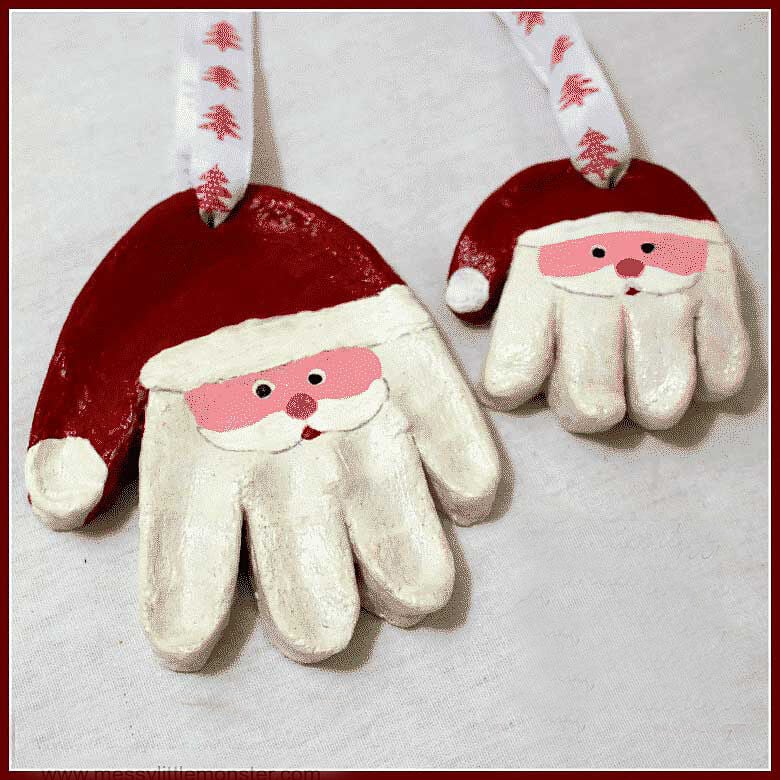 A new month is just around the corner, and it is time for a new, and fun, creative crafting theme! For those that are new to Creative Crafting and are not sure what it is, let’s tell you a bit about it first. We, at the Sentinel, invite our readers and our community to take part in a monthly themed crafting project which we give you a little over two weeks to complete. We share that theme with you each month, along with a little history or fun facts about that theme, and then also share some ideas to get your creative mind flowing on what kind of craft you might like to create. Then in those two weeks after submitting your project, we share your masterpieces off in the paper, and hopefully it will even inspire others to start crafting in get involved in the following month’s theme. You can create your crafts with new materials, or even upcycle with materials you have around the house.

There is no age limit- we encourage everyone of all ages to get involved, whether individually, get the children or grandparents involved, or do a family craft/project. We even encourage nursing homes and assisted living homes to get involved! When you submit your craft, there are a few ways that you can submit it: either by mail, email, or dropping it off at the office (see below for addresses). If you want to be in the photo with your project, we like to see that as well.

For the month of December, your craft has to be submitted by Dec. 20, and it will then be displayed in the December 22 edition of The Sentinel. If this is something that sounds interesting to you, or you know a crafty person in your life, spread the word and look below for December’s theme!

We cannot deny it any longer, the winter season and the cold months are upon us. But that also means that Christmas is upon us as well! And Christmas is always something to look forward too, and spending time with our families. That is why this month’s theme is creating a Christmas craft, whether for indoors or outdoors. Let’s see the beautiful Christmas decorations that the people in our county can create!

As you are creating your Christmas crafts, here are some fun Christmas facts to think about, or you can tell them to your family when you see them for Christmas!

during the Winter Solstice in order to signify that spring would be returning.

However, Prince Albert was really the one to thank for bringing the tradition of the ‘Christmas Tree.’ When he got a tree for his new wife, Queen Victoria of England, then everybody wanted a Christmas tree. The first drawing of a Christmas tree was of the couple in front of their tree in 1848 in the Illustrated London News.

Santa Claus was not a ‘chubby old man in a red suit giving out toys to children.’ He was actually a very generous Christian bishop who gave away his large inheritance to the poor and rescued women from servitude. His name, in Dutch, is Sinter Klaas, which we in America, changed into Santa Claus.

Did you know that Santa Claus actually used to look more spooky than jolly? That was before Coca-Cola played a part in re-creating his image with the help of illustrator Haddon Sundblom- depicting him more as a jolly older elf for magazine ads.

Celebrating the holiday of Christmas used to illegal. After the Puritans overthrew King Charles I, one of their first items of business was to ban Christmas. The Parliament instead decreed that December 25 should be a day of ‘fasting and humiliation’ for Englishmen to account for their sins. Between the years 1659 and 1681, anybody who was caught celebrating it would face a fine. It wasn’t even until a century later that Christmas was proclaimed to be a federal Holiday.

It was the Jamestown settlers that created the very first American batch of eggnog. And did you know that the word ‘nog’ comes from ‘grog’, which means any drink made with rum? It’s safe to say that their early rendition of eggnog did not have the nice, milky base that we are accustomed to now.

According to the Consumer Product Safety Commission, they estimate that approximately 14,700 people visit the ER each November and December due to holiday decorating related accidents.

Some post office workers in Canada, who have very large hearts, created a special postal code for Santa, so kids could write to, and receive letters back from Santa. As their program took off, it became part of a Santa Letter-Writing Program initiative: HOH OHO.

Candy canes originated from Germany and according to the National Confectioners Association, a choirmaster originally gave them to young children to keep them quiet in church. The candy canes were not popular as a Christmas candy until 1847 when a German-Swedish immigrant decorated his Christmas tree with candy canes.