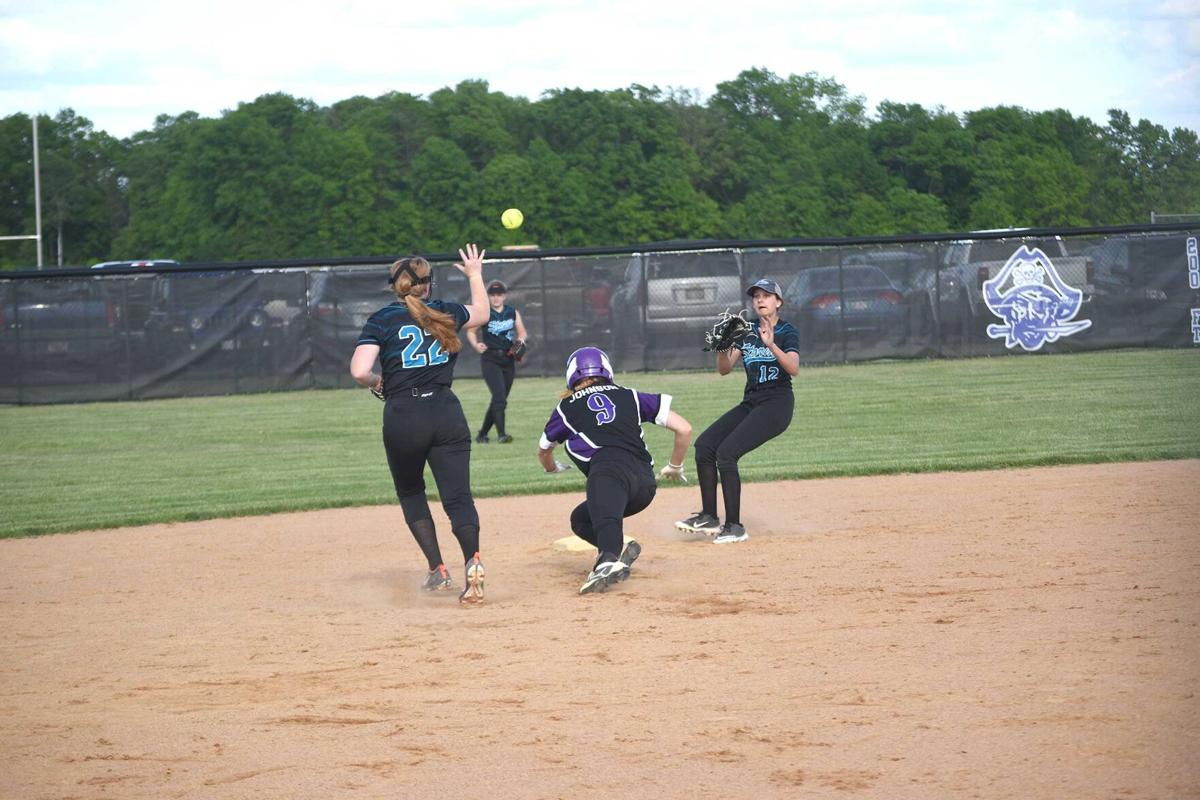 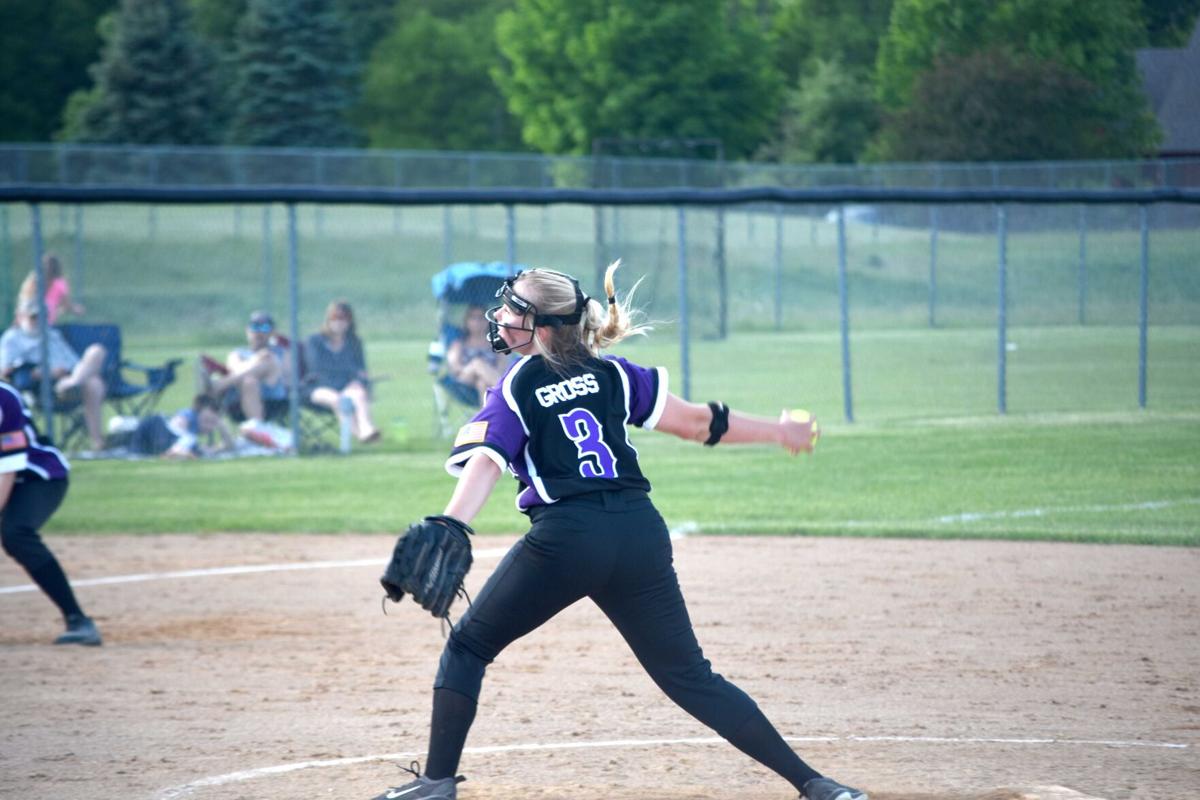 The Grantsburg Pirates hosted the Webster/Siren Storm fastpitch squad on Tuesday, June 1, in a game that was close until the end and saw the Storm put on a strong showing against conference rival Grantsburg on their home field, where they are always tough.

The Pirates were able to tally three quick runs right off the bat in the first inning, fueled by a Megan Shafer single, heads-up baserunning and several Storm miscues and later a bases-clearing triple by Madison Shafer to score two runs. She then scored on a Renee Tooze single to make it a three-run first inning.

That 3-0 score held for just an inning as the Storm managed three runs in the second inning of their own, batting through the order and tallying three runs off Pirate starter Tyler Java.

The tie didn’t last long, as the Pirates responded with a four-run third inning, again helped along by Madison Shafer, who nearly hit for the cycle, lacking only a home run, while also scoring twice and registering several RBIs in the process.

The score was stuck at 7-4 from then on, and it was only through strong defense from players in both dugouts, as well as strong pitching to keep the Storm from rallying back, with the Pirates holding on to their early lead for the remaining innings to win, 7-3.

There were several notable plays in the outfield that kept both squads from extra bases, including an over-the-back grab by Storm leftfielder Elli Smith that could have been a game breaker.

Both teams wrapped up their regular season play last week, hurrying to make-up several postponed and rescheduled games from rain days last month, as they prepare for playoffs that will take them deep into June.