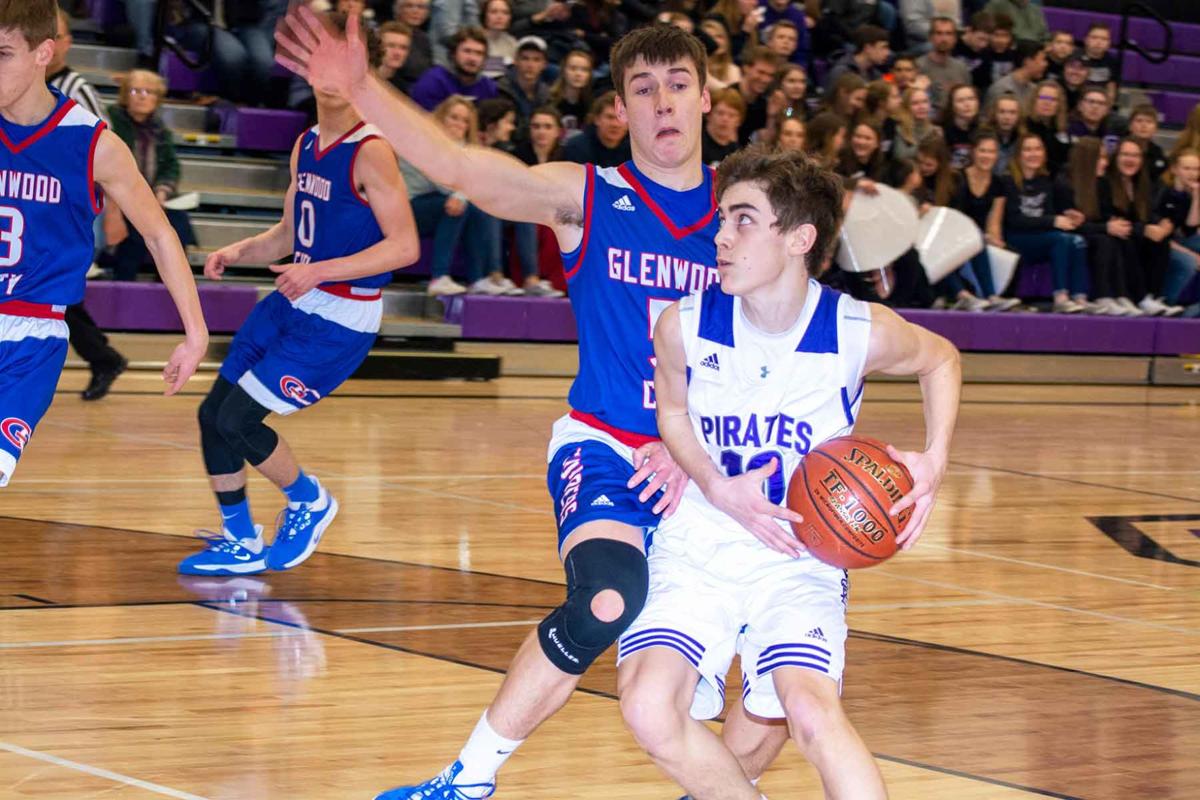 Grantsburg’s Carson Knutson led the charge with 31 points in the Pirates’ win over Glenwood City in the opening round of playoff action. 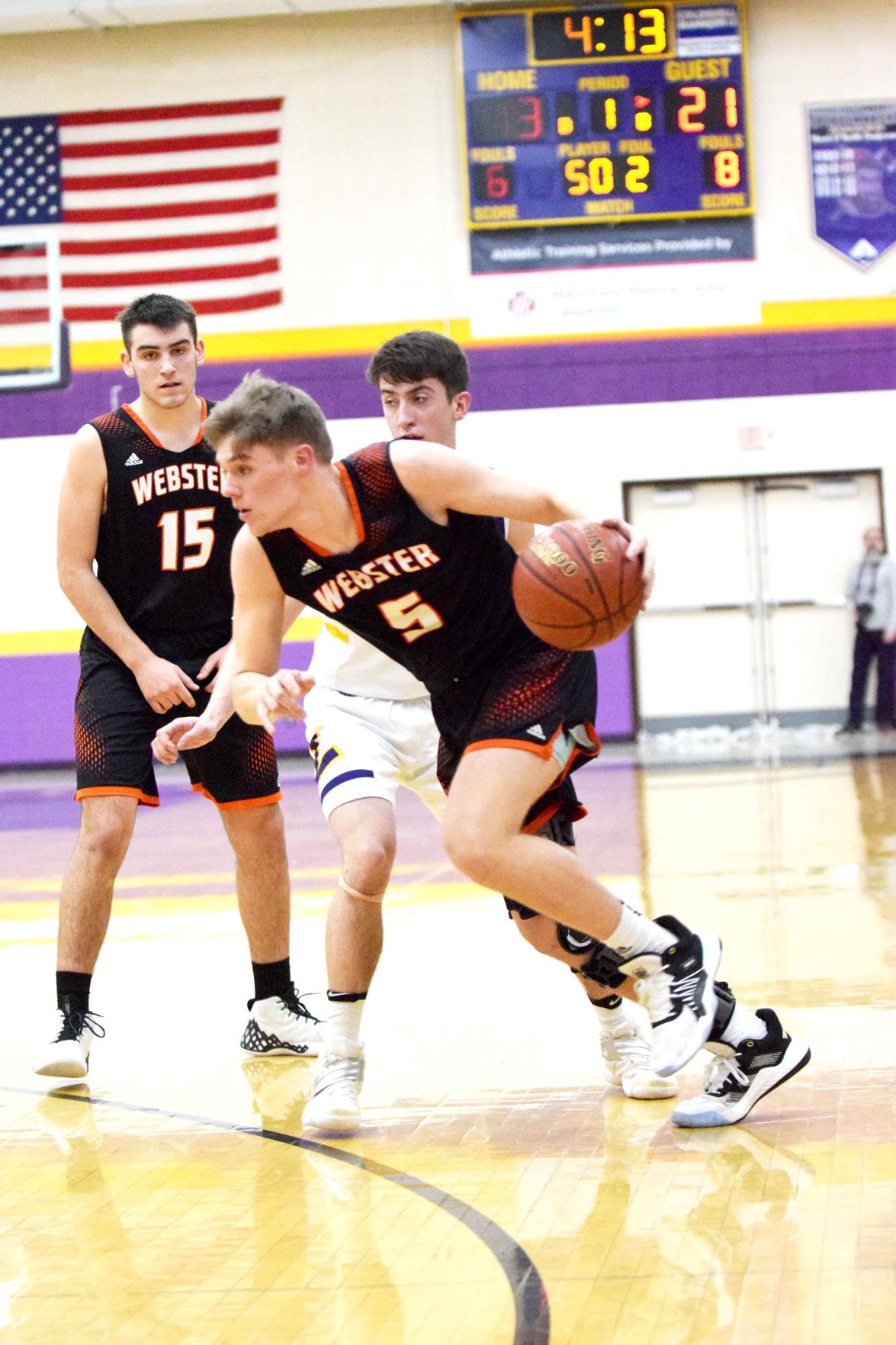 Coleton Peterson drives to the basket against Ladysmith last week.

Grantsburg’s Carson Knutson led the charge with 31 points in the Pirates’ win over Glenwood City in the opening round of playoff action.

Coleton Peterson drives to the basket against Ladysmith last week.

The Dragons took an opening-round loss at South Shore on March 3. Riley Churchill scored a team-high 18 points for Siren to reach the 1,000-point mark for his career, but South Shore’s Koy Nelson scored 26 points to lead his team to a 59-49 win.

“I am excited for Riley as this was a very fitting accomplishment for him to finish with,” Siren coach Rick Kosloski said. “Riley is explosive on the offensive side and could be counted-on when we needed a score.”

Churchill scored 11 of his points in the second half while the Dragons were trying to catch South Shore. But, the rest of the roster accounted for just 13 second-half points while Nelson had 13 on his own.

Nathan Kosloski added 11 points for Siren; Jordan Webster had nine. The game also was the final for the team’s coach, who served on an interim basis for the 2019-2020 season.

“I am honored that I had the opportunity to coach this team,” Rick Kosloski said. “I will miss each of them and wish them the best of luck in the future.”

The Dragons finished the season with a 6-16 overall record.

The Pirates crushed Glenwood City for a first-round 89-47 win on March 3, but was eliminated from postseason competition with a 61-43 loss to Cumberland in the regional semifinal on Friday.

Grantsburg entered the semifinal with a three-game win streak and finished the season with a 14-10 overall record.

The Tigers forced Ladysmith to go to overtime in their regional opener on March 3, but the Lumberjacks finished with the 58-53 win.

Webster ended the season with a 10-13 overall record.