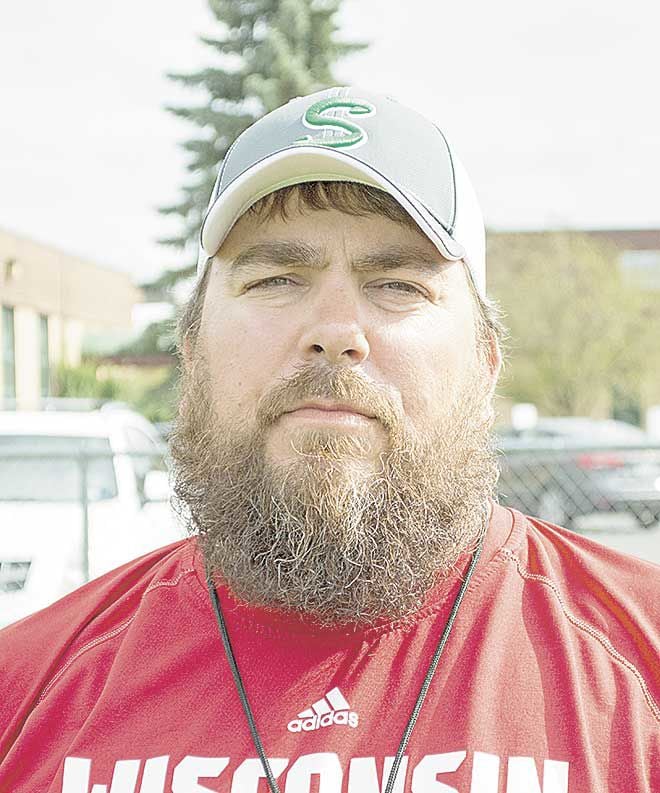 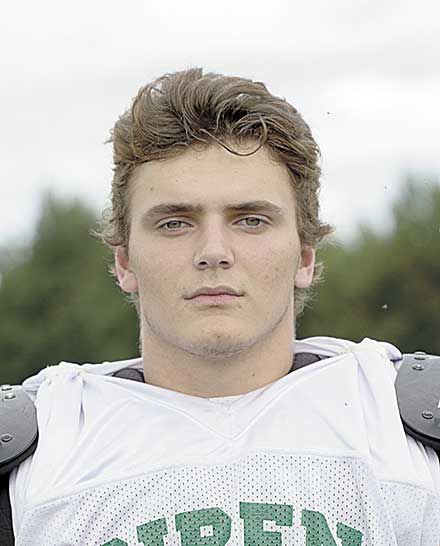 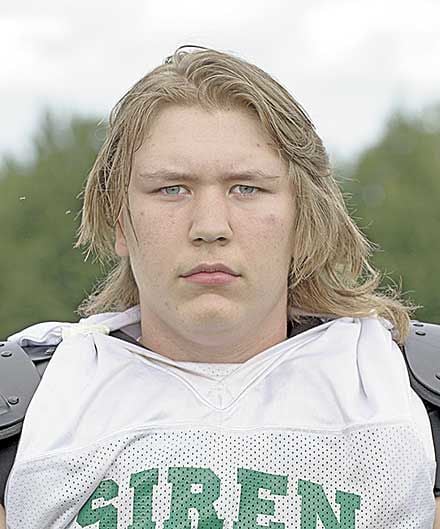 In the 8-man contest the South beat the North 21-6. On the team from Siren were Derek Highstrom and Lukas Hunter. They were chosen for the All-Star team in February with Coach Karsten being selected as the head coach.

Highstrom finished the game with two tackles, one of which was a sack.

The WFCA All-Star games serve as a fundraiser for the Children’s Hospital of Wisconsin. The Wisconsin Football Coaches Association has raised more than $3 million for this cause over the years.

There were also a pair of students from Luck, Dennis Bruhle and Andrew Moos, and one from Frederic, Adam Menke.