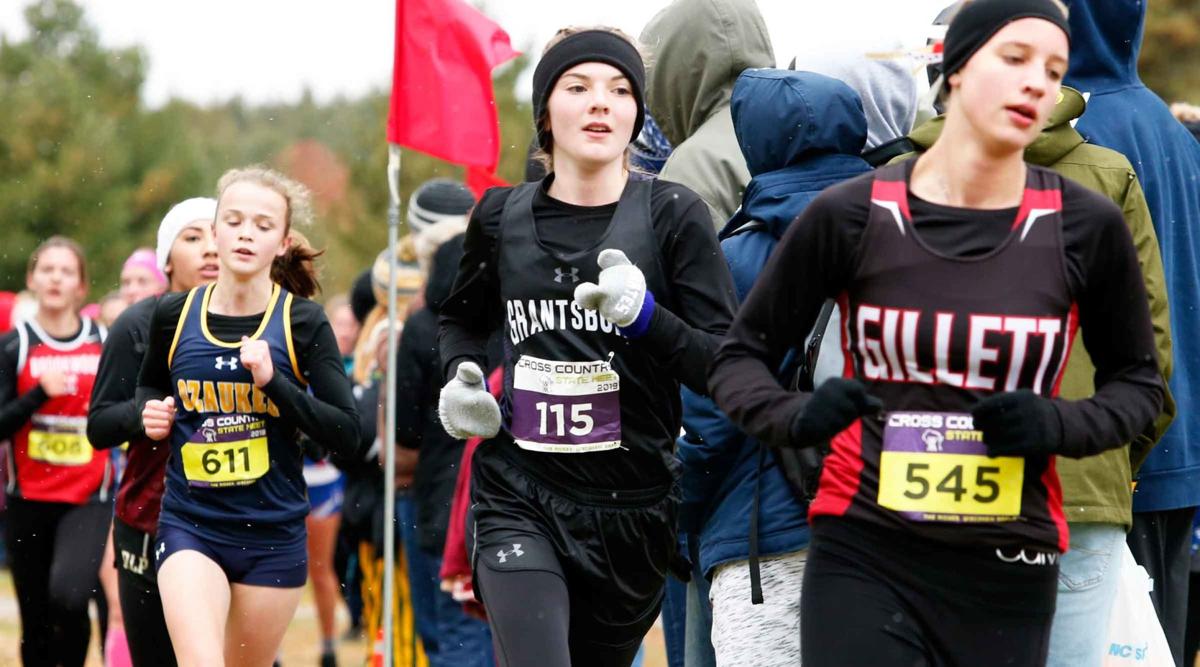 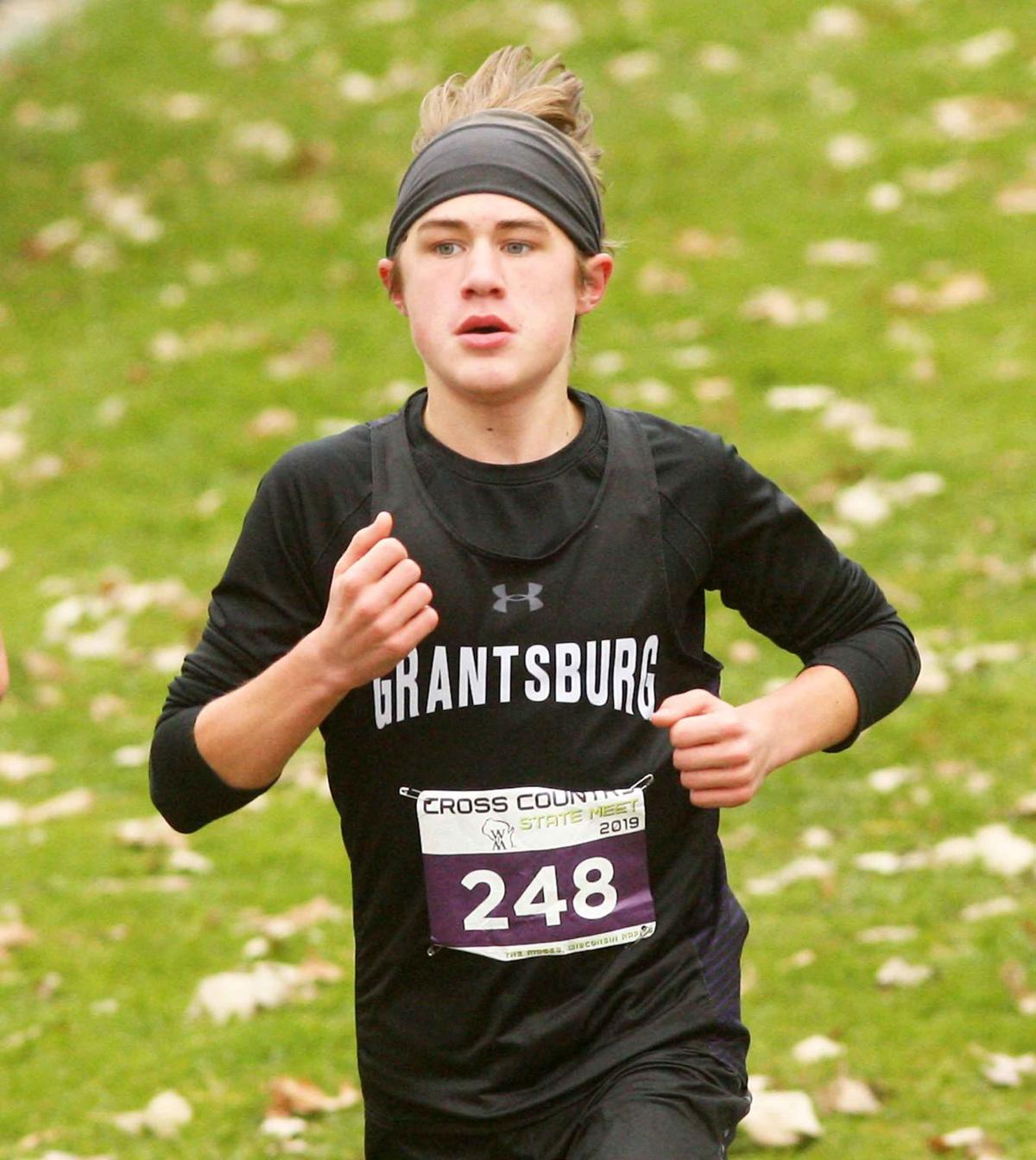 Sophomore Abby Bartel of Weyauwega-Fremont won the Division 3 race in 18:52.9 and was the lone runner to finish in under 19 minutes while freshman Samantha Herrling of Wisconsin Heights-Barneveld was runner-up in 19:09.2. Each of the first eight finishers were either freshmen or sophomores; just six top-20 spots were earned by juniors or seniors.

Meyer was less than 45 seconds from a top-50 finish, though she greatly improved her position from the start. She completed the first mile in 6:48 and was 114th, but she gained 17 spots over the next mile and continued climbing down the stretch. She missed matching her season-best time by eight seconds.

“Ayla was able to make that trip to state to get that knowledge and she will bring that to the team and help motivate and drive the girls in her age group, along with the younger freshmen coming in,” Grantsburg coach Lisa McKinley said. “We will have a very young team next year.”

The Pirates lose seniors Belle Quimby, Hope McKinley and Savanna Trittelwitz from this year’s team, but return fellow freshmen Cassidy Troff, Tristin Kreuser-Peterson and Alex Kammeyer. They also return sophomore Alexis Slater, who had a top-25 finish in the sectional.

Gerber – the Pirates’ lone state qualifier – completed the course at The Ridges Golf Course in 17 minutes, 26.3 seconds to place 39th. He was about 80 seconds off the pace set by Wisconsin Heights-Barneveld’s Christian Patzka, who won the event in 16:08.7 and with a six-second cushion over runner-up Matthew Marcinske (16:14.5) of Birchwood.

Gerber was the 5th-highest finishing sophomore in the Division 3 final; he was less than 13 seconds from a top-25 finish. While he missed a season-best time by just four seconds, Gerber did improve upon his state-final time from last year by 10 seconds. He has two more seasons of eligibility to better that time and fellow sophomores working to join him at the state final.

“Gerber will be back and bring his racing knowledge and experience into the season,” Grantsburg coach Lisa McKinley said. “The team had a solid base of sophomores this season with Brody Bongaarts, Jordan Janes and Mason Arnold who will continue to be a force and help the team compete well in our conference.”

“Owen Rathje and Donevan Benson – this season’s freshmen – gained valuable racing experience and I look forward to their improvement and contribution in years ahead.”

The Pirates lose just one runner from this team – senior Connor DeTienne.