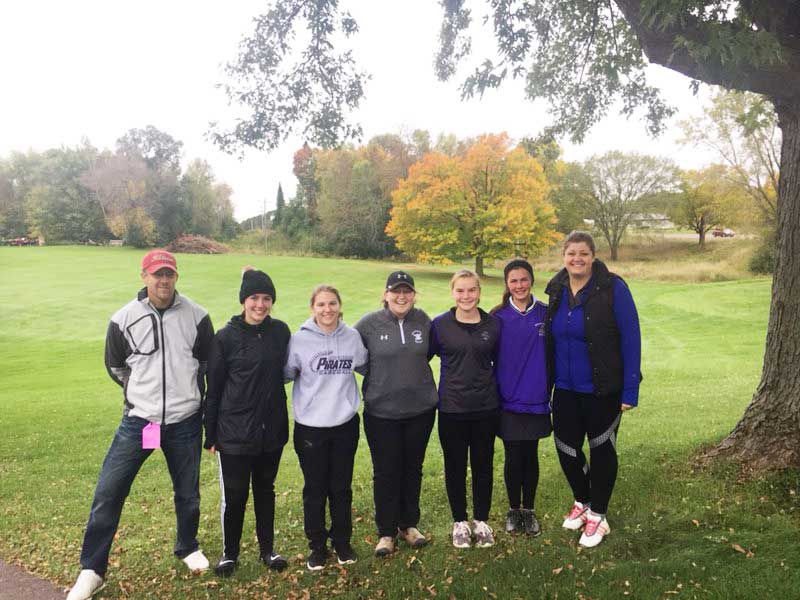 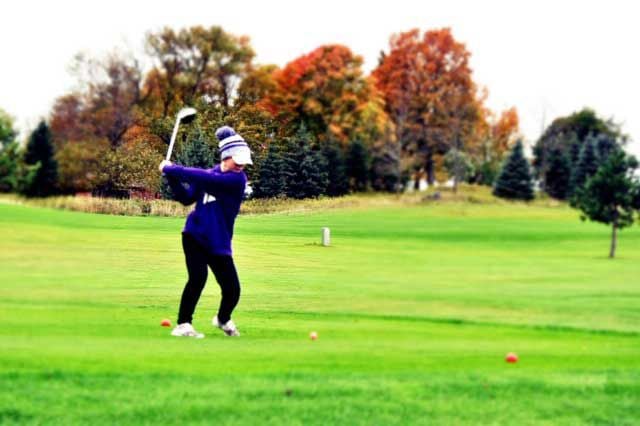 The Grantsburg Girl’s Golf Team participated in the Regional Tournament at the Frederic Golf Course this past week. The weather was not cooperating at the golf course with a chilly 47 degrees and rain beginning to fall by the end of 18 holes. Even with the cold fall weather, the girls powered through and played their hearts out.

“As a first-year program, we didn’t know what to expect but our girls really impressed us with their ability to actively compete against other teams in the area,” said Pirates’ coach Caitlin Olson.