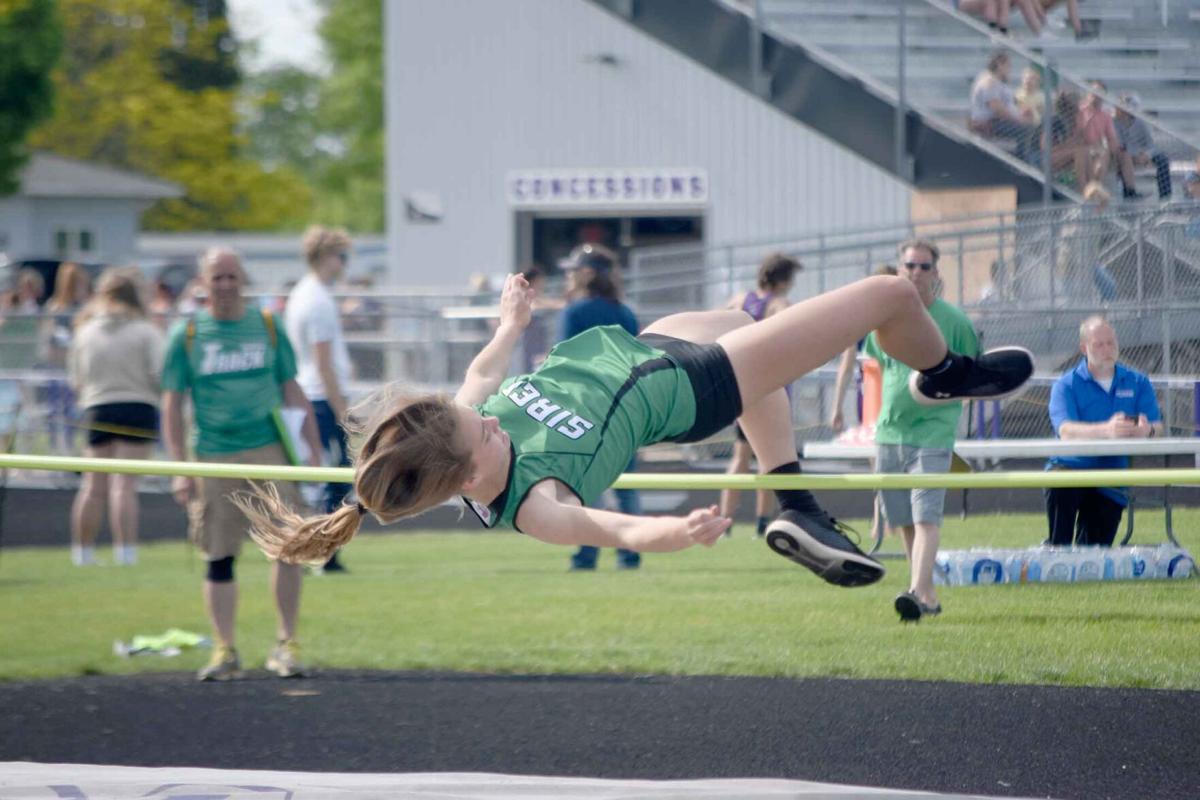 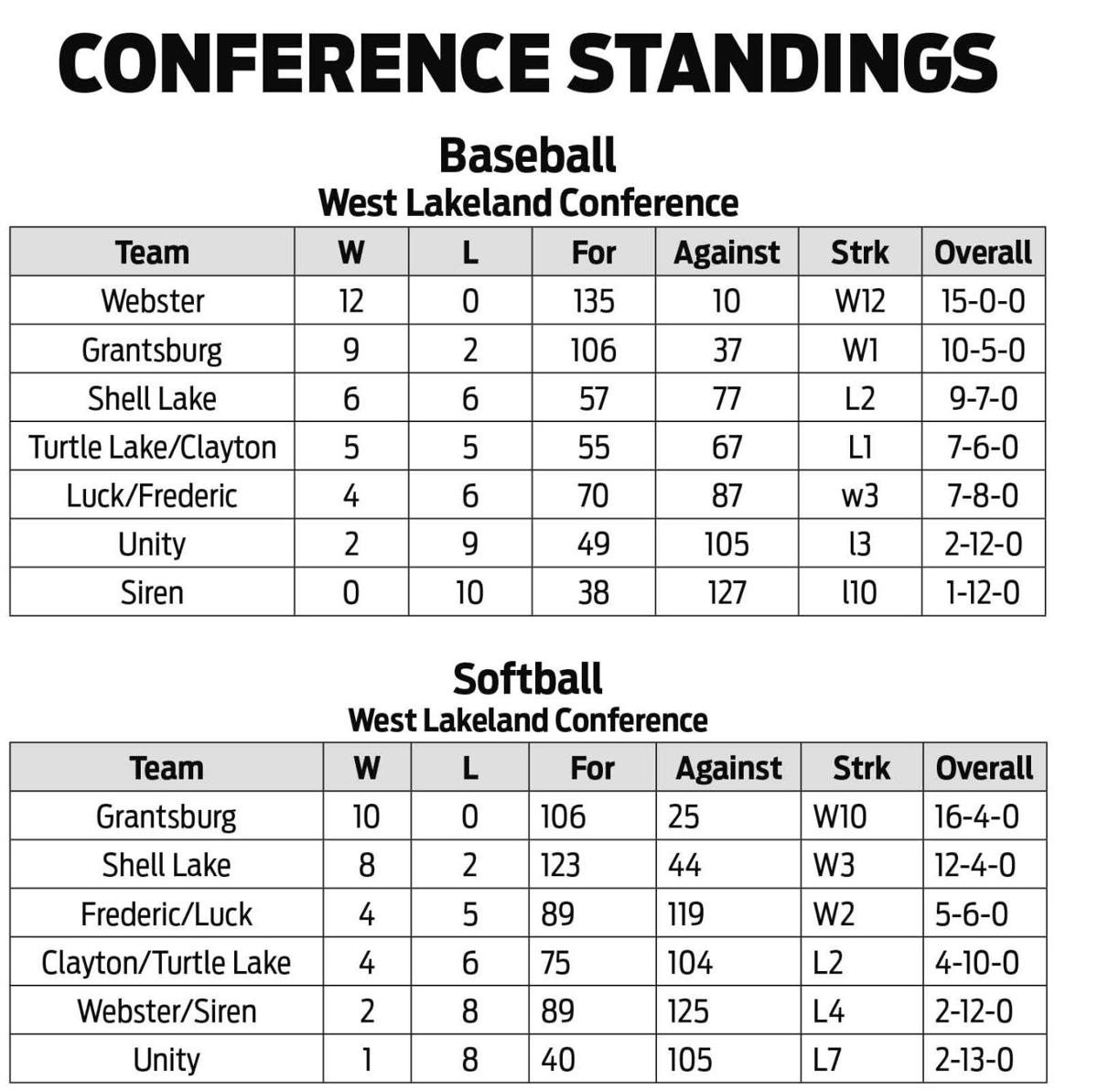 After more than a year off, and a month-plus-long added delay, many local high school athletic teams are finally wrapping up a regular season and are moving to tournament action, as this week marks the start of several sports’ ‘second season,’ with playoff and tournaments coming to fruition in the coming days in softball, baseball, track and also in boys golf, all of which were without a true ‘season’ last year, due to the pandemic restrictions, but are now back to actual playoffs for the first time since the spring of 2019.

The delays this spring were due, in part, to the addition of spring play for several WIAA sports traditionally held in the fall, to make up for pandemic concerns late last year, primarily in southern parts of Wisconsin.

Those readjusted sports meant delays in multiple other spring sports getting started, with delayed ‘contact days’ for coaches and staff, making the current playoff atmosphere even more concentrated, as many different sports are in their conference tournaments or playoffs, many occurring at the same time.

The delayed spring sports also created an unusual scenario for recently-graduated senior athletes, many of whom are playing high school sports long after they have already turned their tassels, which was a rare or unusual feat in the past.

Baseball playoffs to start this week

The Wisconsin Interscholastic Athletic Association released their baseball playoff brackets in recent days, and it comes as no surprise that the top-seeded Webster Tigers earned a first-round bye in the WIAA Division 4 Baseball Regionals, earning several extra days of pre-playoff rest as the regional playoffs start this week.

Webster’s bye means they will play next week in the Regional semi-finals against the winner of the Flambeau vs. Birchwood/Winter contest on Thursday.

Siren come in seeded sixth in Division 4, and starts their payoffs on the road this Thursday, June 10 against third-seeded Bruce, with the winner playing against Shell Lake on Tuesday, June 15.

In girls fastpitch softball, the seedings have been set, with the Webster/Siren Storm earning a ninth seed in the Division 3 brackets, facing off this Wednesday, June 9 on the road against eight-seeded Stanley Boyd. The winner of that contest takes on the top-seeded Bloomer Blackhawks on Monday, June 14 at Bloomer.

In the WIAA Division 4 regionals, Grantsburg drew a second seed, as they begin playoff action a bit later, after earning a first-round bye. The Pirate girls will begin play on Monday, June 14 against the winner of the first round regional between Seventh-seeded Clayton/Turtle Lake and tenth seed South Shore/Washburn.

Among the local teams that competed were the Webster Tigers and the Grantsburg Pirates, who joined seven other local school teams at the Luck course.

The low individual score went to Tyler Van Atta from Frederic/Luck, who shot an 87.

Top four teams scores were quite close, as first place went to Luck/Frederic with a 377, followed closely by Grantsburg, which had a combined team score of 385, earning them a second place, with Unity and Cameron following with scores of 425 and 455, respectively.

Those top four teams at the Luck Regional match then advanced to WIAA Div. 3 Sectional play, which started Wednesday, June 9th at the Frederic Golf Course.

Results from that contest will be in next week’s Sentinel.

The WIAA Div. 3 Boys Golf state championship will be next week, June 14/15 at Trapper’s Turn in Wisconsin Dells.

Regional track starts next week, Monday, June 14, at Frederic for Division 3 with Sectional action starting June 17 at Cameron and the state track meet at UW-LaCrosse June 25-26.

Results from the Grantsburg conference meet will be available in next week’s Sentinel.