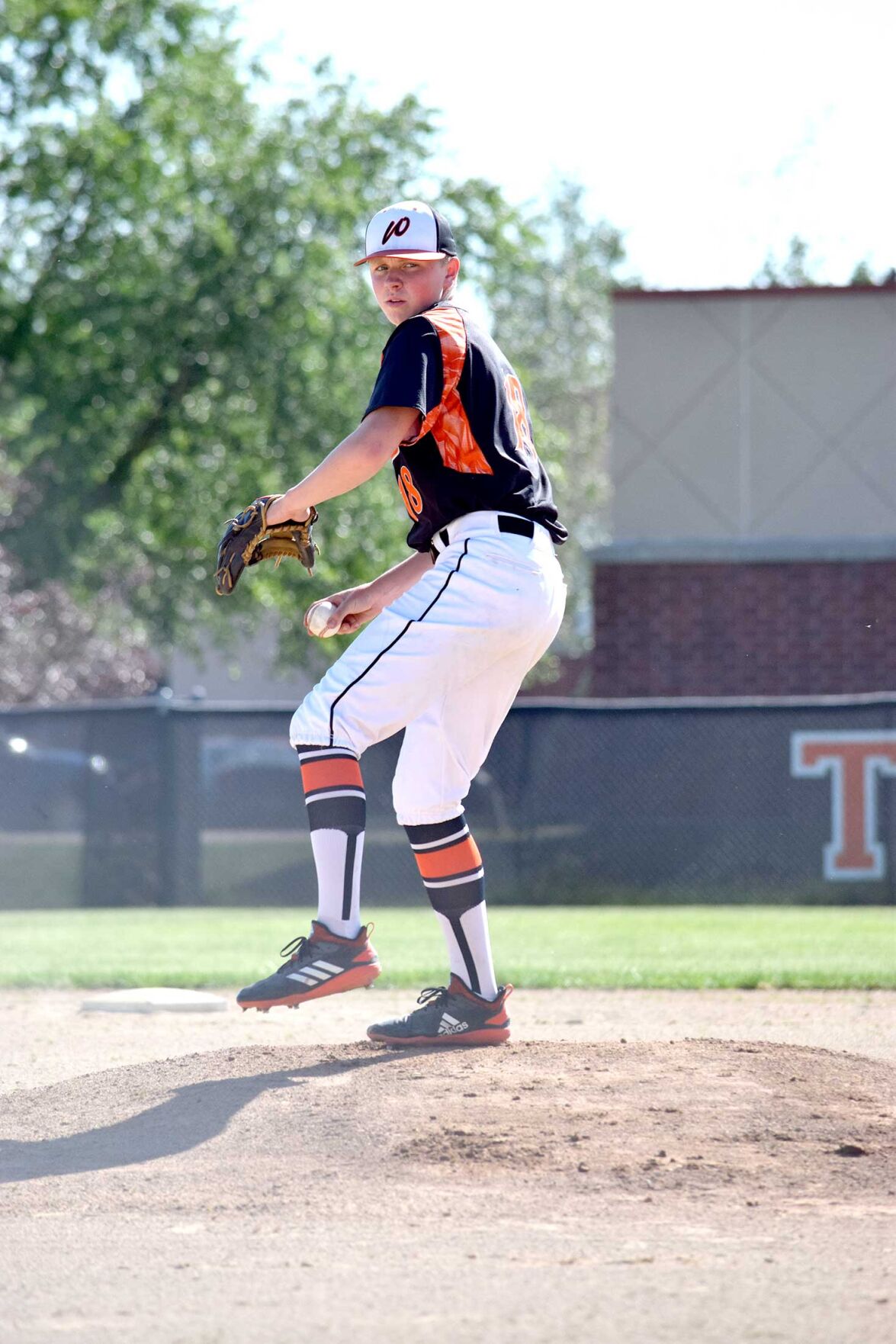 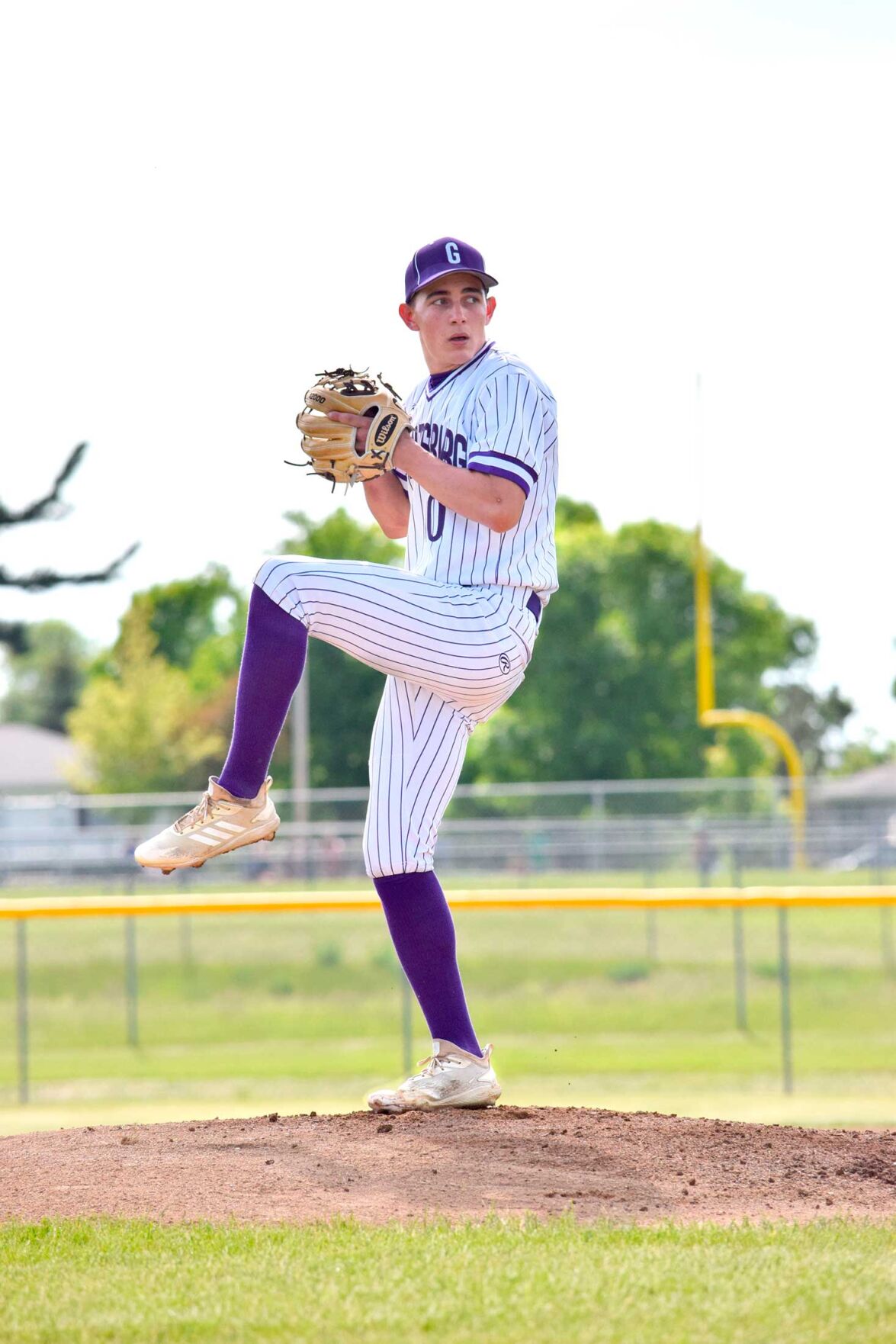 The Grantsburg Pirates hosted the Webster Tigers on Tuesday, June 1 for a baseball showdown of the top two teams in the West Lakeland Conference. Both teams have had strong seasons and are first and second in the conference standings. Coming into the game the Tigers are 10-0 in Conference play and 13-0 overall, the Grantsburg Pirates come in at 8-1 in conference play and 8-4 overall.

Sterling McKinley got the start for the Pirates and held Webster scoreless in the first inning to start the game. The Grantsburg Pirates jumped out to an early 1-0 lead in the bottom of the first inning, after leadoff man Carson Knutson drew a walk and then stole second base, putting him in scoring position for Zach Miller, who drove him in with an RBI single, putting the Pirates up 1-0.

"We scratched out a run in the first, thanks to Carson's baserunning and a hit by Miller," Pirate head coach Pete Johnson said.

Webster responded in the top half of the second inning with a single from Mason Gustafson, then Dane Tollander got on base with a Grantsburg error. With runners at first and second, Evan Sikorski hit the ball into play and earned a sacrifice, driving in Mason Gustafson to tie the score at 1-1.

Pitching dominated the rest of the game for both teams, with Sterling McKinley pitching into the 5th inning. He pitched 4 and 1/3 innings with 6 strikeouts before being relieved by Carson Knutson who pitched the last 2 and 2/3 innings.

The score remained tied at 1 each until the top of the 7th, when Owen Washburn drew a two-out walk to get on base. Brady Madsen then drove in Washburn all the way from first with a strong single, putting the Tigers up, 2-1.

Afterwards Gage Rossow came into pinch run for Madsen then stole second base putting him into scoring position. Auston Sigfrids then drove in Rossow with an RBI double to put Webster up, 3-1. Grantsburg had one last chance to turn the score around but couldn’t convert, leaving the final score at 3-1, in Webster’s favor.

Owen Washburn got the win and Grantsburg’s Carson Knutson got the loss.

"Owen's two outings against us this year have been the best high school pitching performances I've seen in 29 years of coaching," Coach Johnson said. "Good high school baseball tonight.  A tight one till the end…I'm proud of my guys for playing tough tonight."

Tiger head coach Jarrod Washburn had nothing but praise for his opponents after the contest.

“Pete Johnson is probably the best coach I’ve ever coached against and I told our guys that they would be well prepared to challenge us,” Washburn said. “They absolutely did that and gave us everything we could handle!”