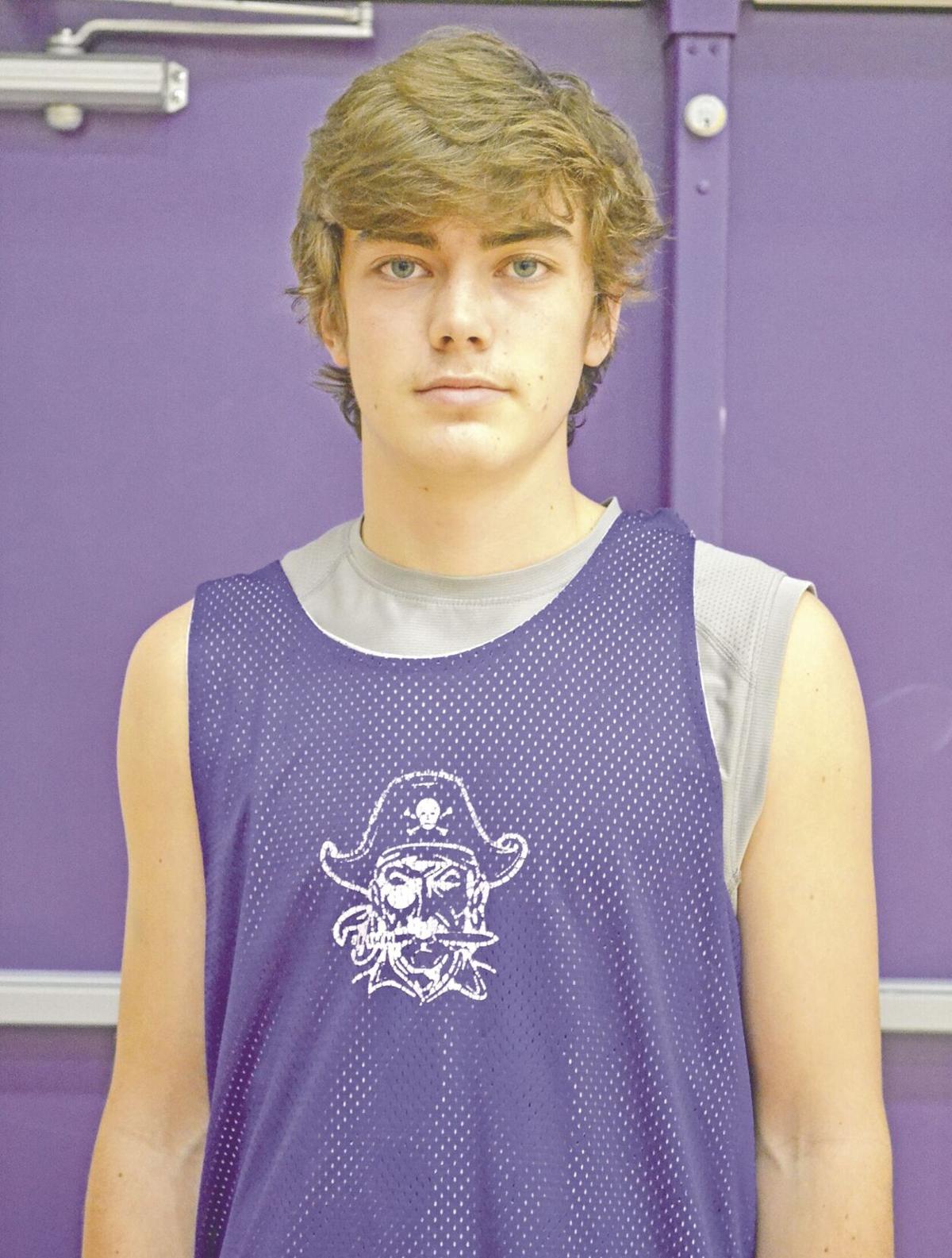 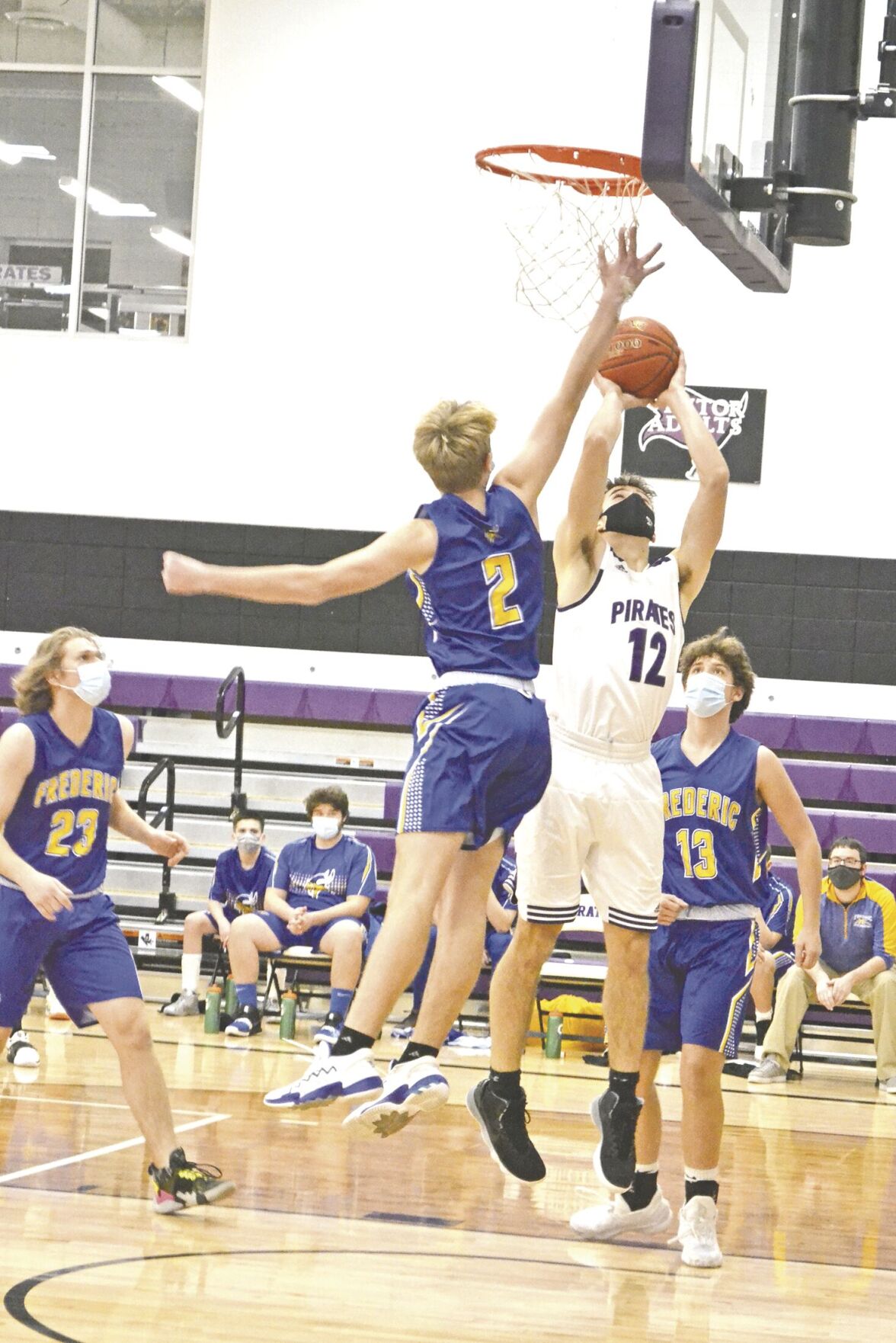 Grantsburg’s Derek Lee puts up a two-point shot against Frederic. 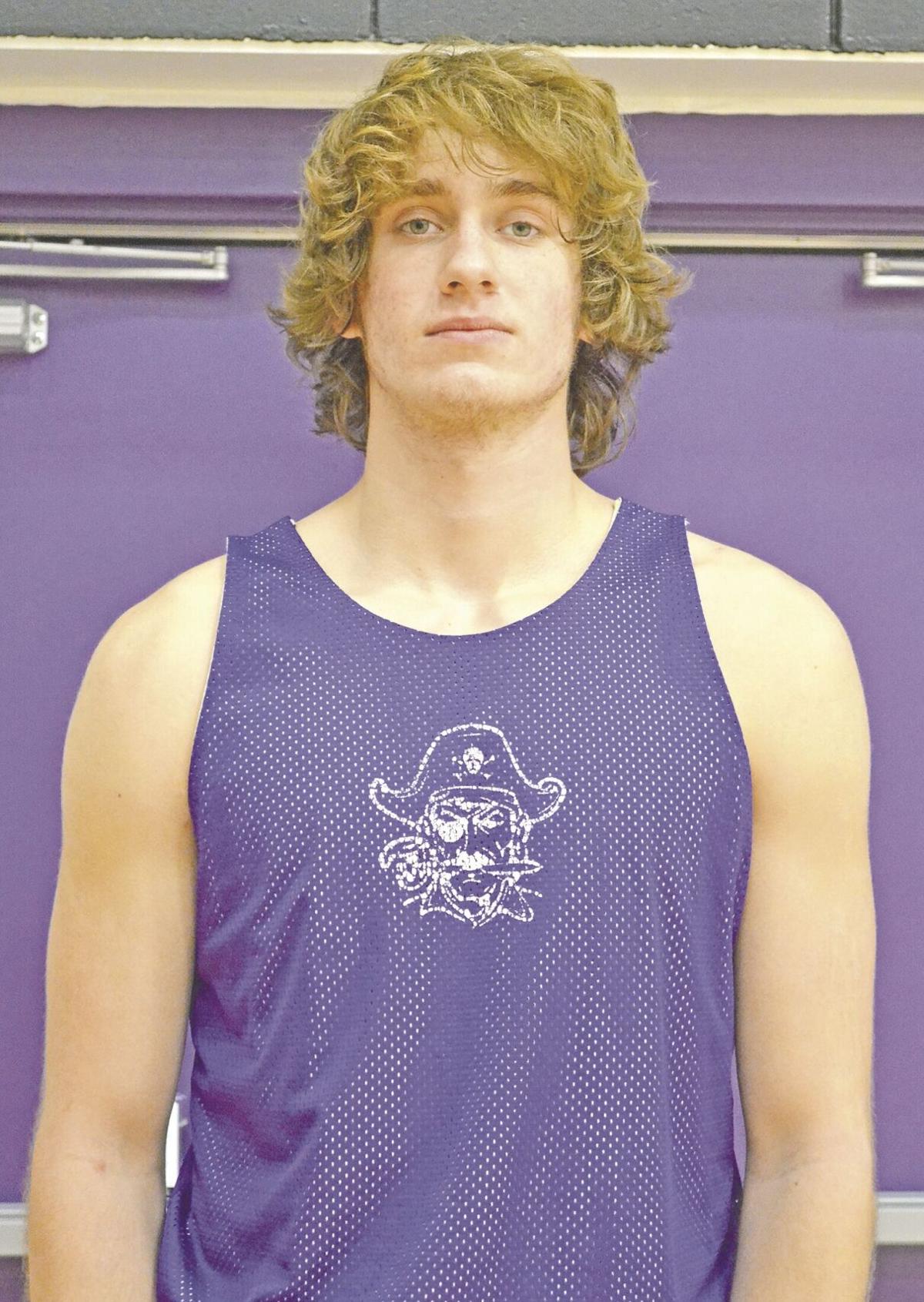 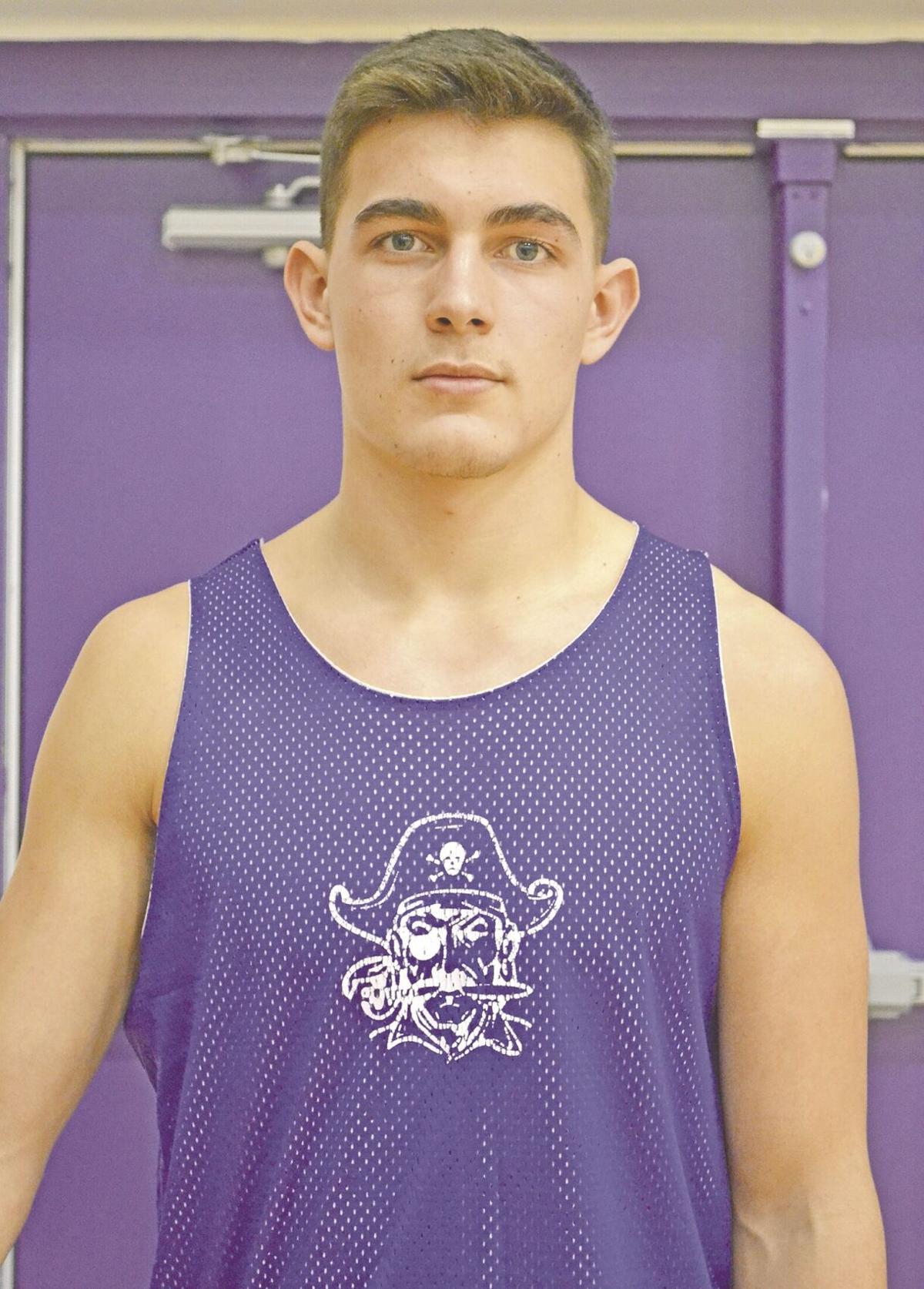 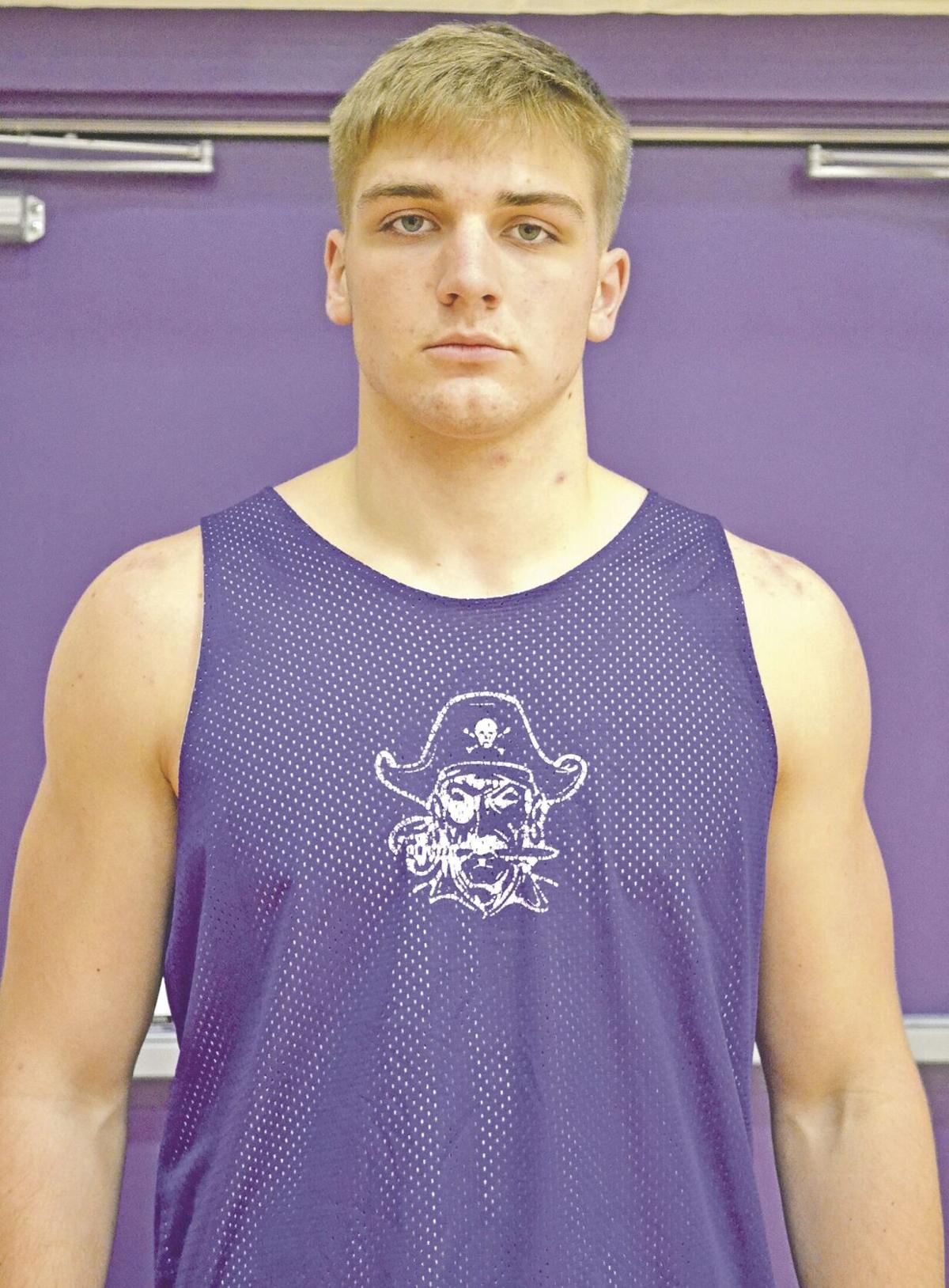 Grantsburg’s Derek Lee puts up a two-point shot against Frederic.

“It was a big win for us. We were really balanced again,” Nick Hallberg said following the Pirates win over the Frederic Vikings.

Grantsburg continued their stellar season beating Frederic 90-39 on the road last week. The Pirates are now 8-1 overall and 6-0 in conference play, the only loss came against Cameron in the season opener.

Hallberg was impressed with what his team accomplished in the game, especially when scoring.

“We had a second half where we missed just three shots the whole half,” Hallberg said.

“Our defense did a nice job of disrupting what Frederic was trying to do,” Hallberg added.

The Pirates will play Shell Lake and Webster this week. Hallberg said, “We look at every game the same way. Looking forward to getting to play in these games this week and keep the season going. We'll get Gus (Bergman) back this week, too, which will give us some more depth.”