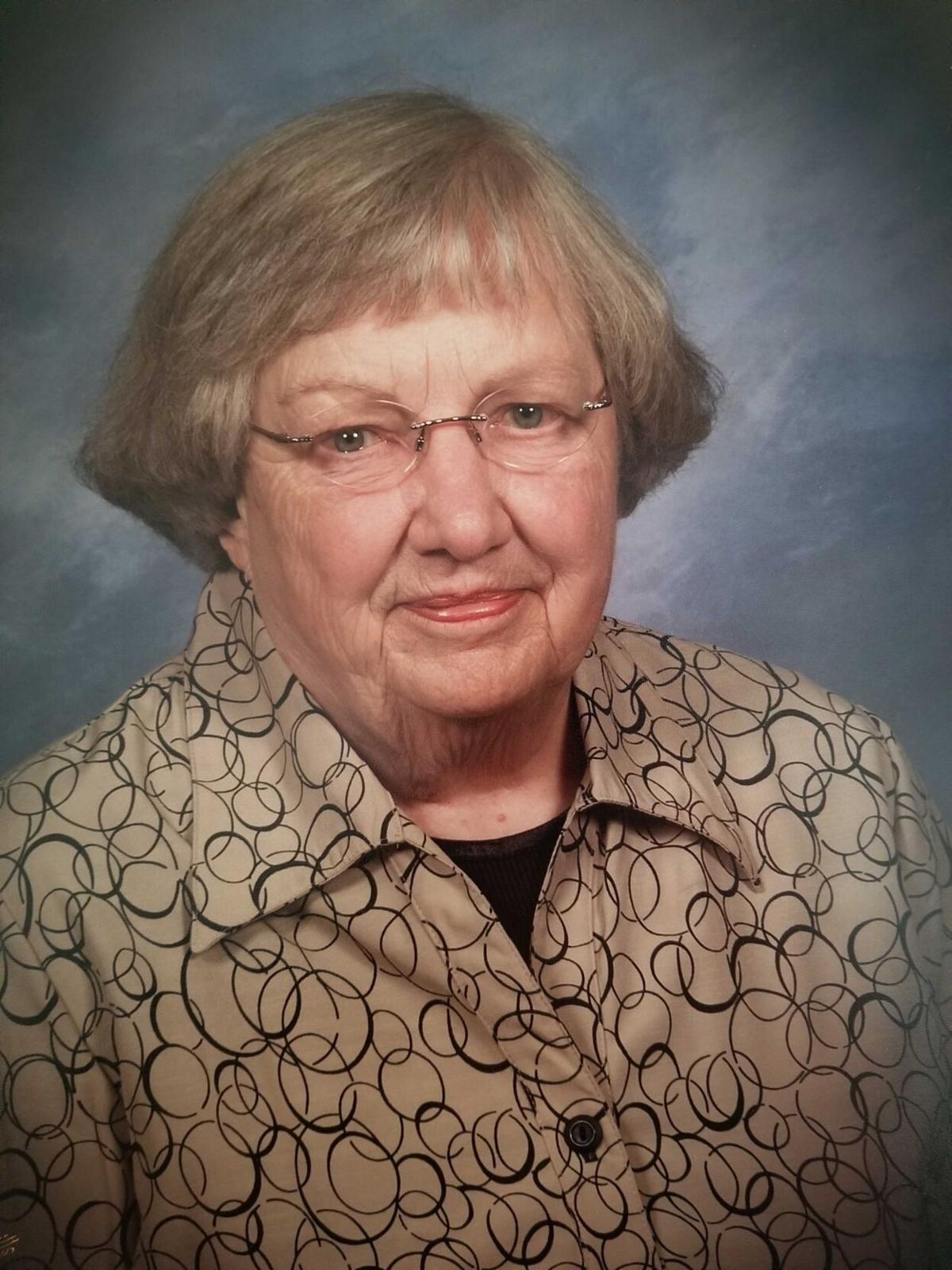 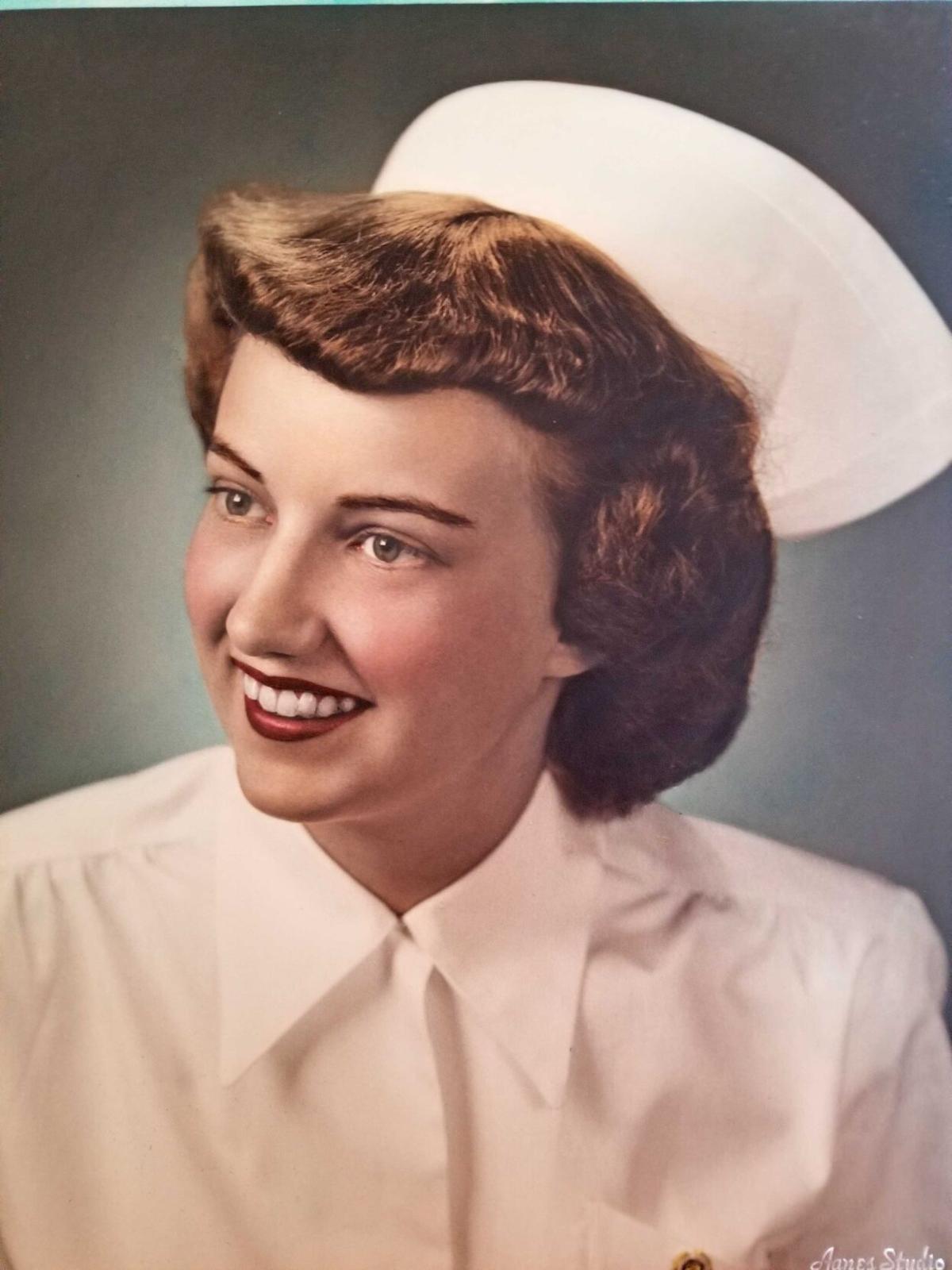 Marjorie was born on Aug. 9, 1930 in Augusta, to Peter R. and Verena F. Kramschuster. She grew up in Augusta where she attended school, graduating in 1948. She went on to Luther Hospital Nursing School, graduating in 1951. She started her career working at Luther Hospital in Eau Claire and later at the Grantsburg Hospital. She then settled in at Capeside Cove Nursing Home where she was Director of Nursing, retiring in 1985.

She and Robert “Bob” were married on March 15, 1952 in San Antonio, Texas, then moved to Macon, Georgia for two years while Bob served in the Air Force. Marge and children returned to Augusta when Bob was sent to Germany. When Bob returned, he finished his teaching degree, and in 1958 they moved to Siren.

Marjorie enjoyed sewing, knitting and baking. She was famous for her cookies, and especially her fresh baked buns. She loved gardening and had quite a green thumb for all kinds of plants and flowers. She was a 50 plus year member of the American Legion Auxiliary where she served as President for many years. She was an active volunteer for Red Cross Blood drives, the Adult Daycare, and weekly visits to the nursing home. She was a member of St. Dominic Catholic Church in Frederic where she also served as a church organist.

She was preceded in death by her parents; daughter, Sue Soderberg; sister, Betty Gehrke and brother in law, Richard Lee.

Services will be held at a later date due to the current circumstances. Arrangements were entrusted to Swedberg-Taylor Funeral Home, Webster. Online condolences can be made at www.swedberg-taylor.com.