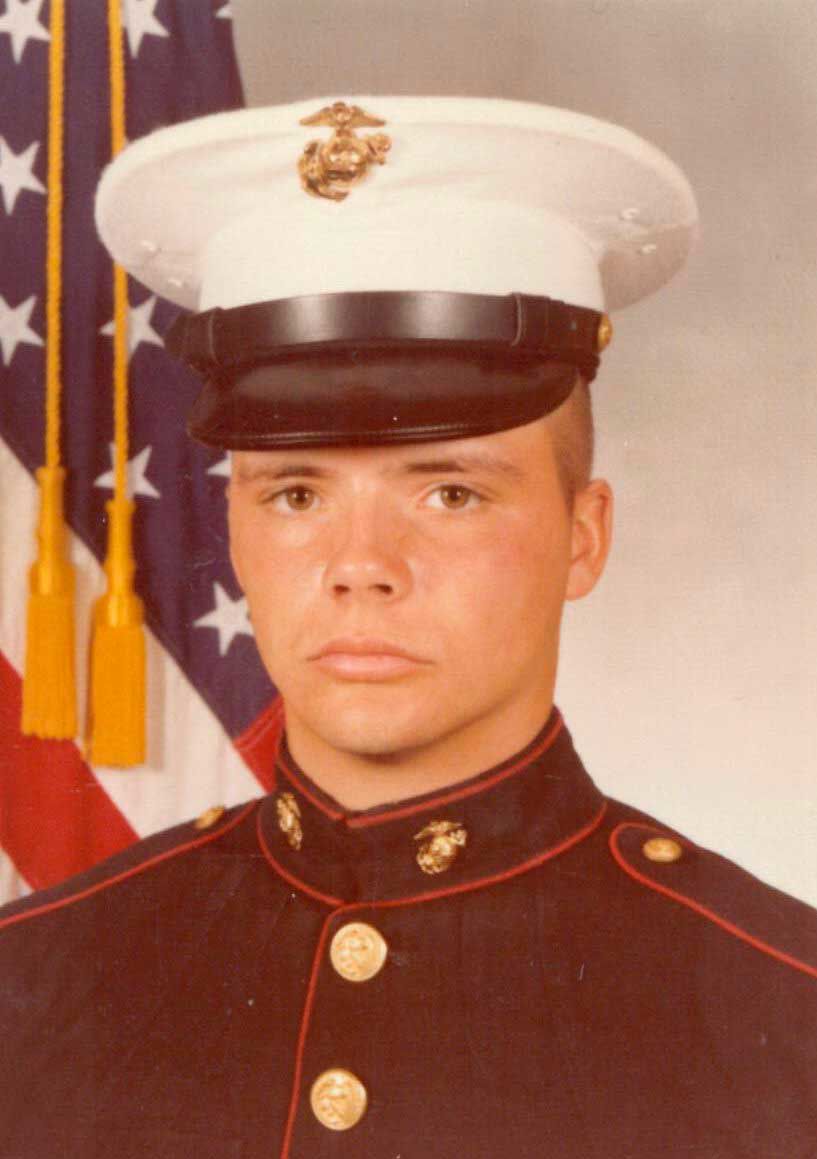 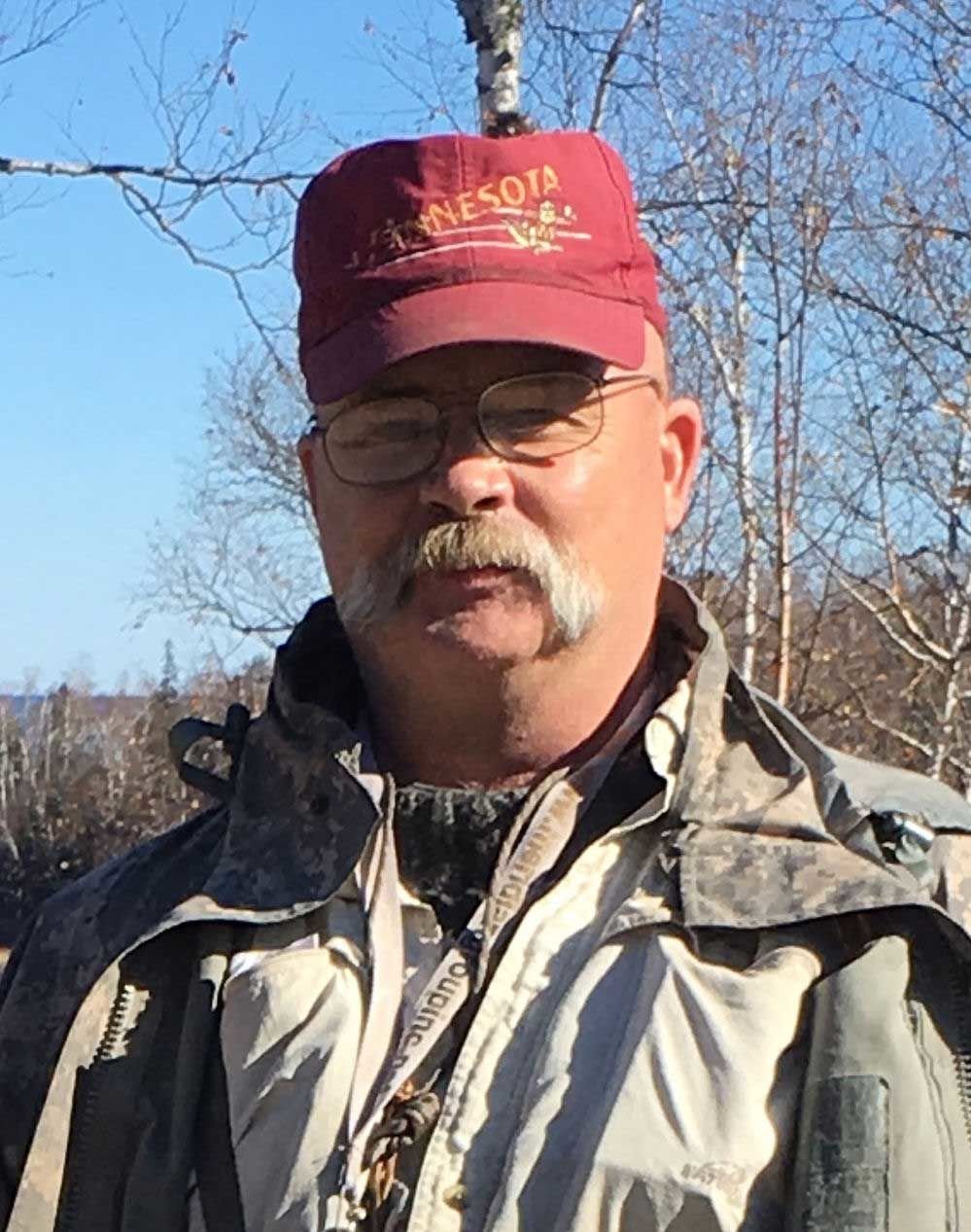 He was born in Minneapolis on January 13, 1960, the son of Berenice (Larson) and Oscar Quernemoen.

Brent proudly served and had a long and rewarding career with the U.S. Marine Corps.

He loved the outdoors and enjoyed camping, rappelling, scuba diving and living off the land. Brent also made and sold tactical knives.

He was preceded in death by his parents.