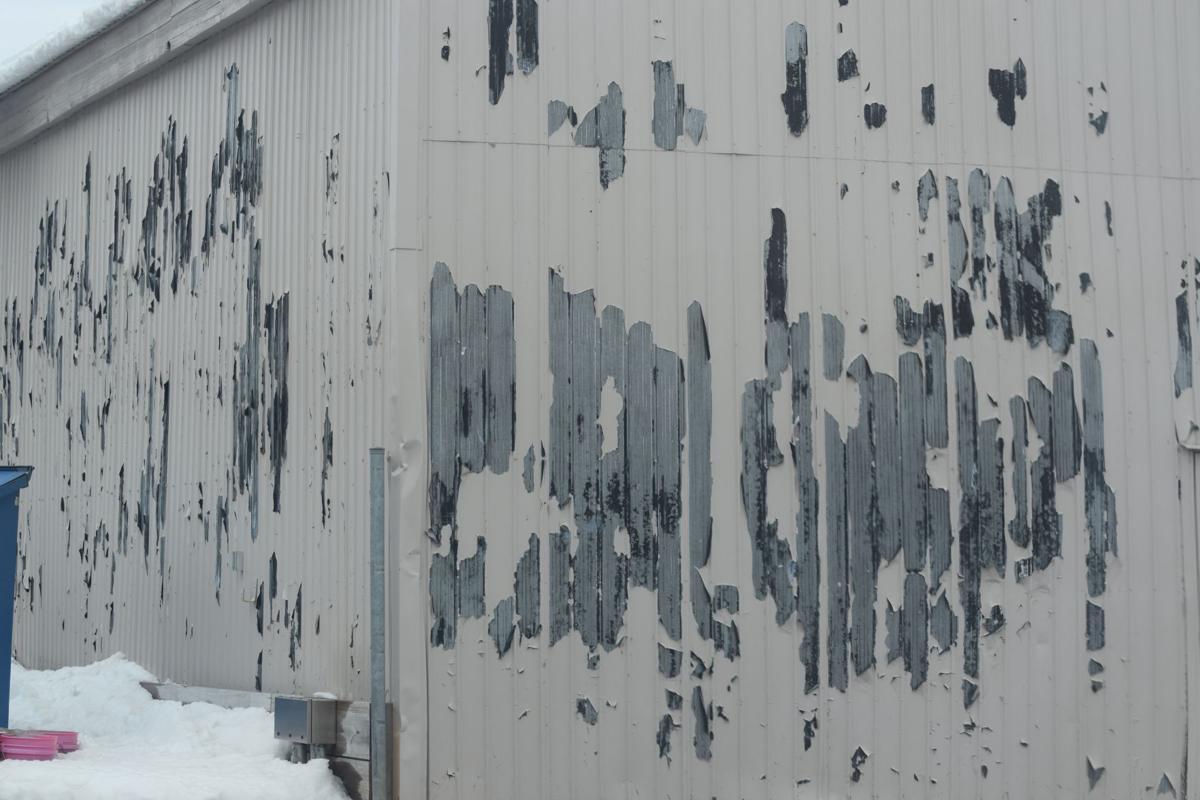 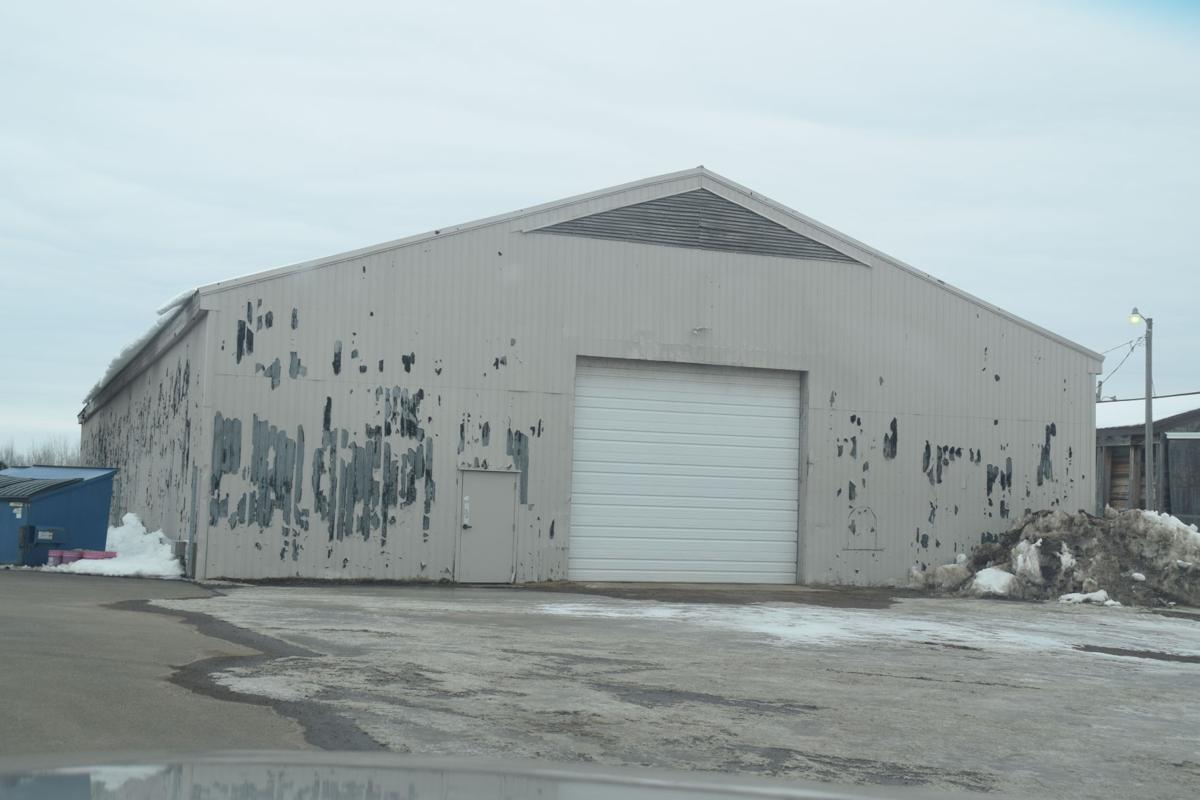 “As soon as it began to dry it started to bubble and once paint starts to bubble it starts to peel,” Highway Commissioner Mike Hoefs said of the highway storage building in Siren.

The building’s exterior is made of galvanized steel and Hoefs was worried from the beginning, if the exterior was not treated correctly before the painting begun that it would not set properly.

Hoefs has been working with Burnett County Corporate Counsel Dave Grindell about the peeling paint issue that has become an eyesore over the last couple of years.

Meanwhile, 30-40% of the paint of the west side of the building has peeled off and Hoefs told the Infrastructure committee.

Grindell and Hoefs have been working together to work on legal options for this issue.

Hoefs told the Sentinel the building was built in 1972 with galvanized steel siding. Then in 2017 Hoefs met with the contractor about painting the siding and to discuss the complexities of the job.

A representative from Sherwin-Williams was then brought in and a two-part epoxy paint system was recommended for the paint to properly adhere to galvanized steel.

“The contractor started work on the east side of the building and spent at least two days working on that side,” Hoefs said. “They used a pressure washer to prep the surface. Then they moved to the south side, then west, and last was the north side. When the contractor was packing up to leave the site he informed me that the paint was already starting to bubble in some spots.”

When asked where the situation is now. Hoefs said, “The most recent correspondence with the contractor was in the form of a letter once again stating that the county’s position is to have the situation corrected.”