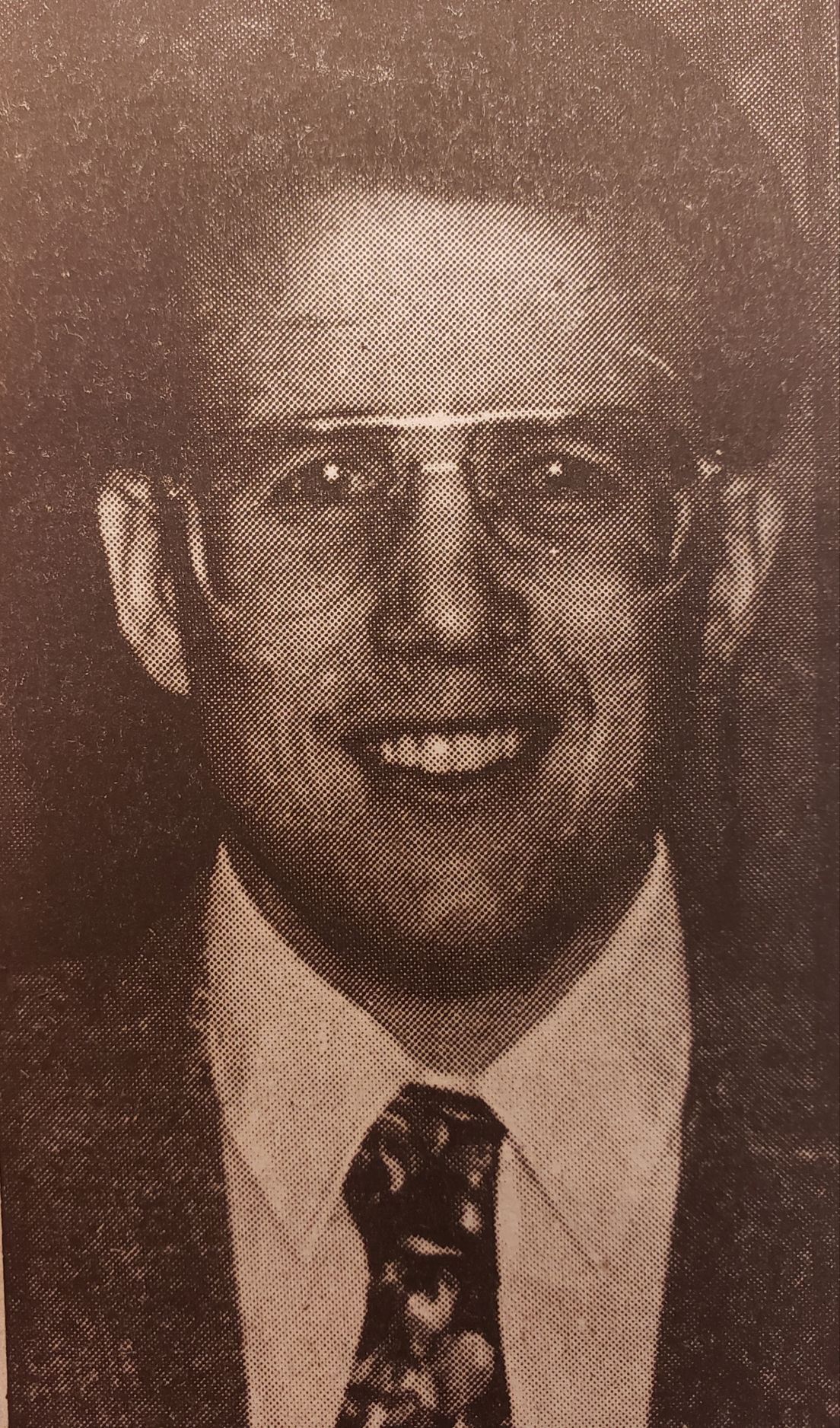 Jeff Schinzing was chosen as undersheriff by Gene Boyd in 1994. 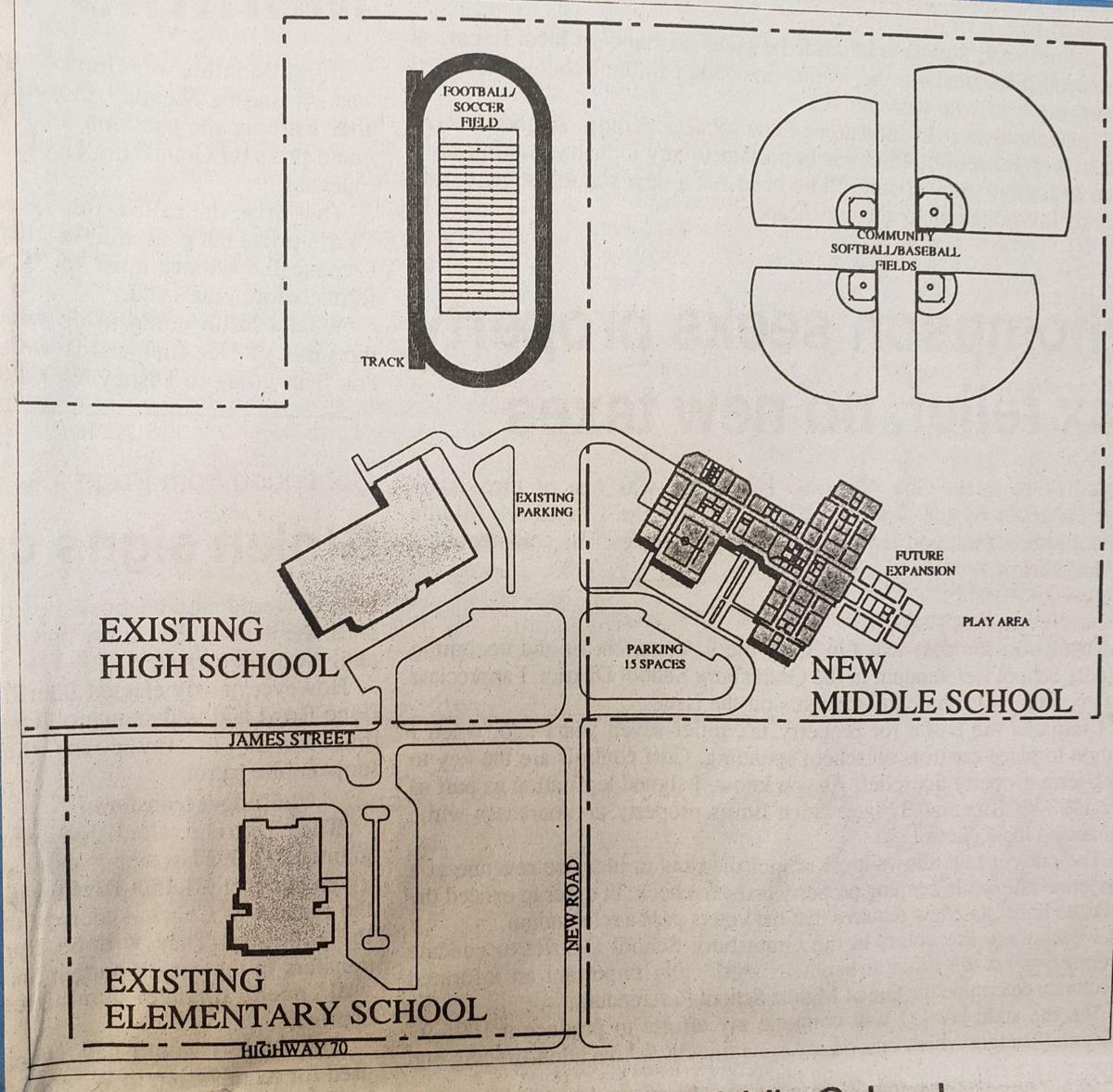 The layout of where the new middle school was going to be built in comparison to the high and elementary schools.

Memories from Decembers in Burnett County

• The Grantsburg School District made the decision to build the middle school for $6.7 million ($11.5 million in today’s money).

• James McNally made the announcement that he would be stepping down as the village president.

• A Christmas tree could be purchased for $2 – $5 in Grantsburg.

• The Trade Lake Store was sold to Mr. and Mrs. Gary Fender.

• U.S. Destroyer ships, the Hull, Spence and Monaghan sunk in a typhoon during WWII off the coast of the Philippines killing 790 people.