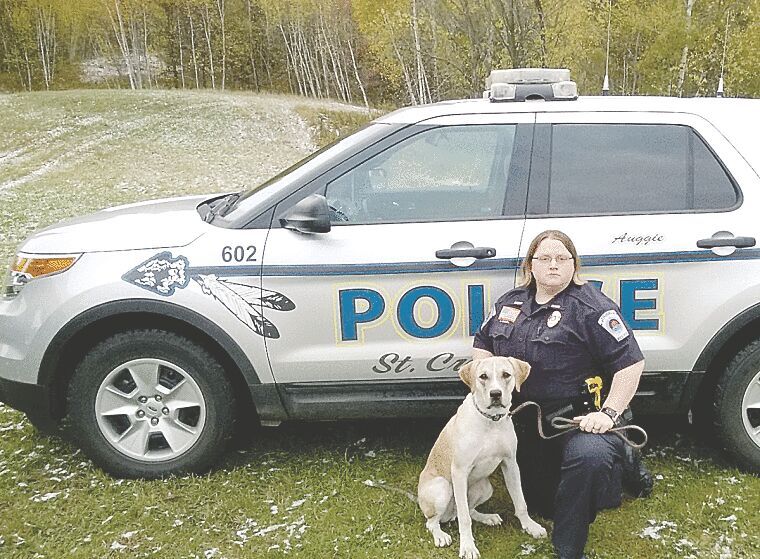 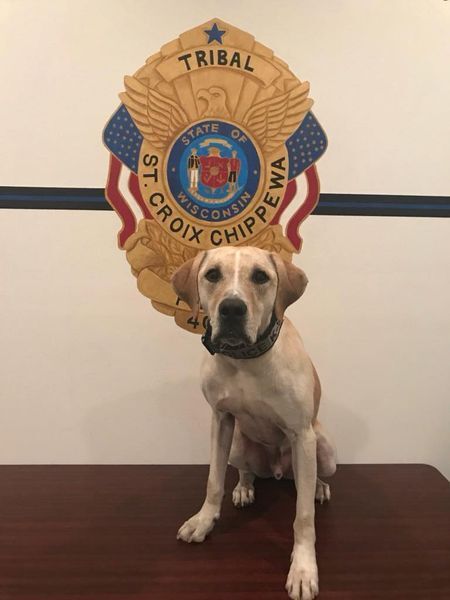 “It is with sad news that we mourn the loss of retired K-9 Auggie as he unexpectedly passed away on October 4, 2020 with former K9 Officer Krupa and family by his side,” the department said in a social media post.

Officer Caryn Krupa said, “It is just really sad to see him go so soon.”

K-9 Auggie completed his narcotics detection certification in 2013 after being selected and trained at the Minneapolis/St. Paul Airport.

The post continued, “K9- Auggie helped make countless seizures of narcotics during his service including a stop resulting in the seizure of 26 grams of methamphetamine and a truck.”

K-9 Auggie retired in 2019 and continued to live with K-9 Officer Krupa.

She explained that Auggie was never supposed to be a narcotics search dog.

“We found him in a shelter. We raised him, trained him and then he became a police officer.”

Auggie lived with Krupa and her family. She said her one of her son’s first words was ‘Auggie.’