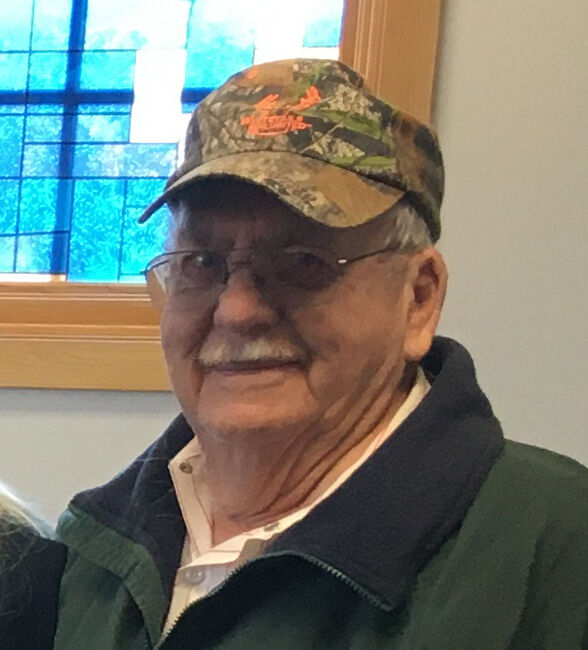 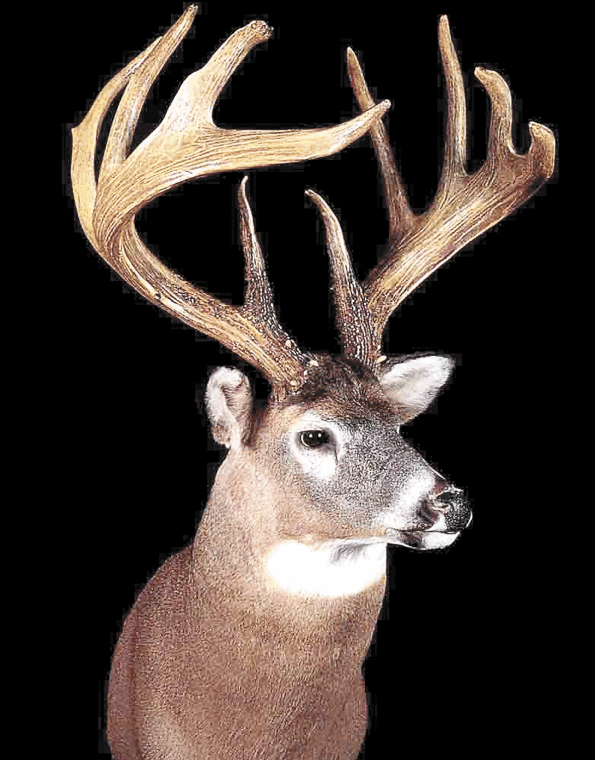 In 1914 James Jordan shot the world record typical white-tailed deer outside of Danbury. Next spring, the town of Swiss, members of County government and Whitetails Unlimited hope there will be a replica statue in Danbury to commemorate the Jordan Buck.

On a cold morning in late September a group of contributors for the statue gathered at the future site in Danbury. Their plan is to have a grand opening for the statue in the spring or summer of 2021.

The Jordan Buck is still the U.S. record and is second in the North America Boone and Crocket Club record book.

“The Jordan Buck is more than just a set of antlers,” a press release stated. “It is synonymous with the areas pride, hunting tradition, Burnett strong commitment to conservation, and the preservation of a way of life and survival that helped this area develop. The statue will give visitors the area – hunters and non-hunters alike an appreciation of the magnificent antlers and story that goes along with the legend.”

The statue is a lifelong dream of Grantsburg’s Don Chell, a charter member of the Burnett County Chapter of Whitetails Unlimited. Over the last two years others joined in to bring a replica statue of the Jordan Buck permanently on display in Burnett County.

There have also been talks of having an annual event around the Jordan Buck theme to bring more people to Swiss over the summer.

Chell serves as a Burnett County Supervisor, he got together with Dick Hartmann of the Burnett County Economic Development (BCDA) to make the statue a reality. They teamed with Greg Peer to help fund the project. Peer helped design the sign on the site where Highway 77 crosses the Gandy Dancer Trail in Danbury.

The base of the statue will be 22 feet long and 6 feet wide, so the statue will be 10 to 12 feet tall. The statue was designed and is being built by F.A.S.T. LLC based in Sparta. F.A.S.T. (Fiberglass, animals, shapes and trademarks) is partnering with Antlers by Klaus in New Richmond to get a perfect re-creation of the Jordan Buck’s record 206 1/8” antlers.

The Town of Swiss donated the land where the statue will be placed. Burnett County and Swiss officials are working together to develop the site and electricity to the site will be provided by Northwestern Wisconsin Electric Company. Other contributors to the project were Whiskey River Land and Timber LLC and C and S Gutters in Siren.

Hartmann explained that upkeep and maintenance of the statue and site will be handled by volunteers from Whitetails Unlimited and Swiss.

The contributors of the project have organized to raise nearly $22,200. Hartmann said they are looking for more funds to be able to complete the project.

If you are interested in donating or contributing time to the project, please contact the Burnett County Development Association at 715-349-2979 or email Dick Hartman, bcda@burnettcounty.org.