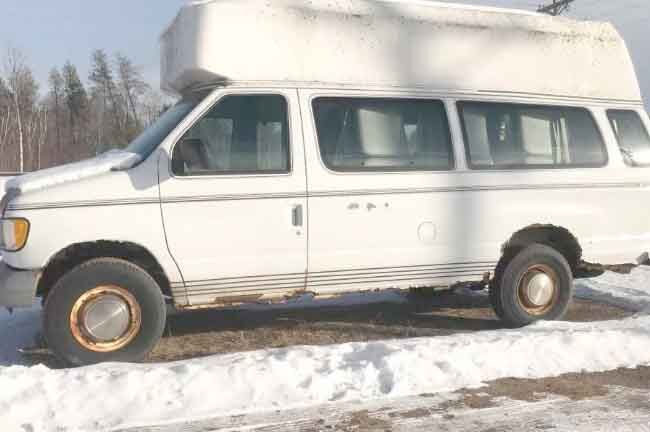 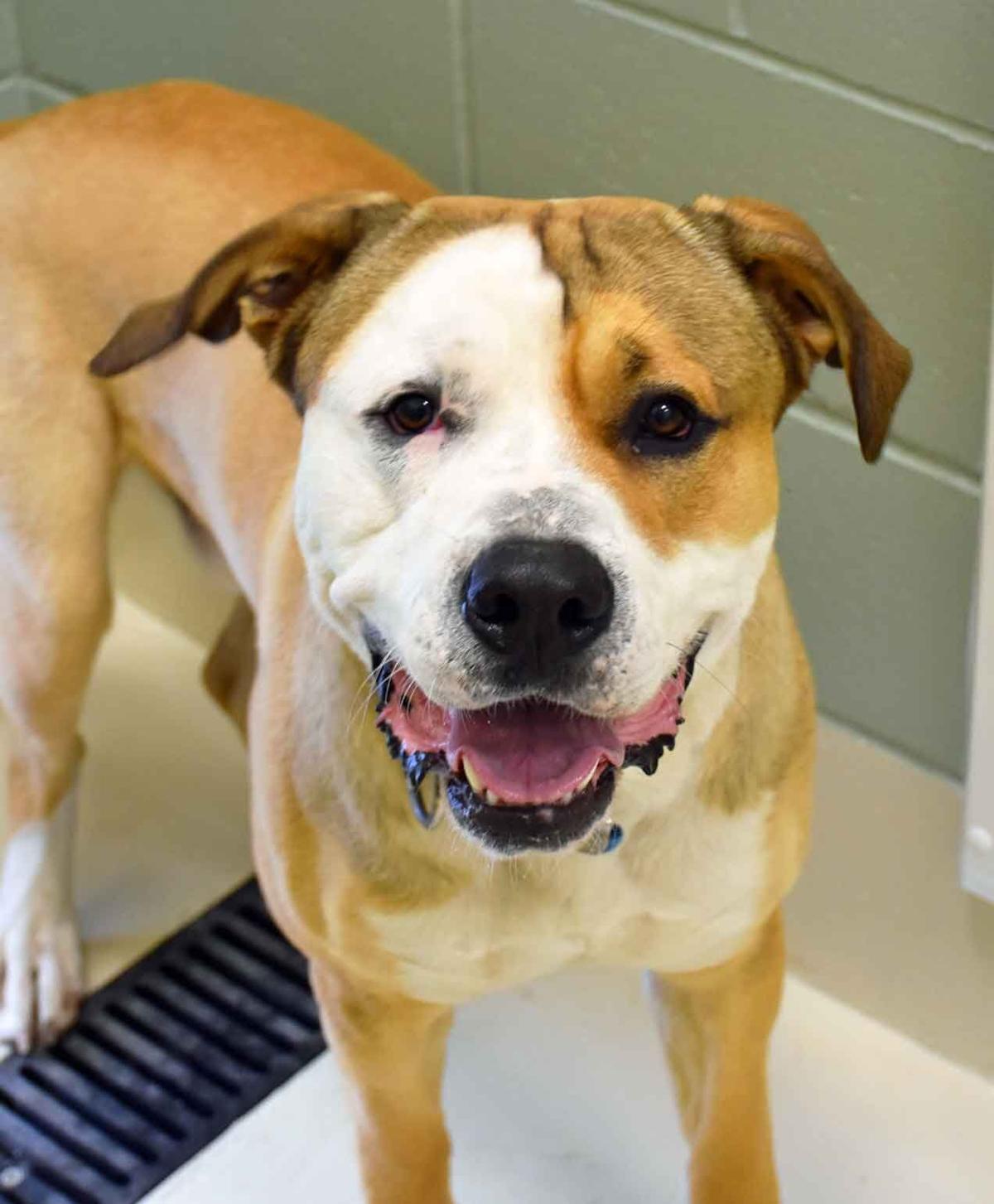 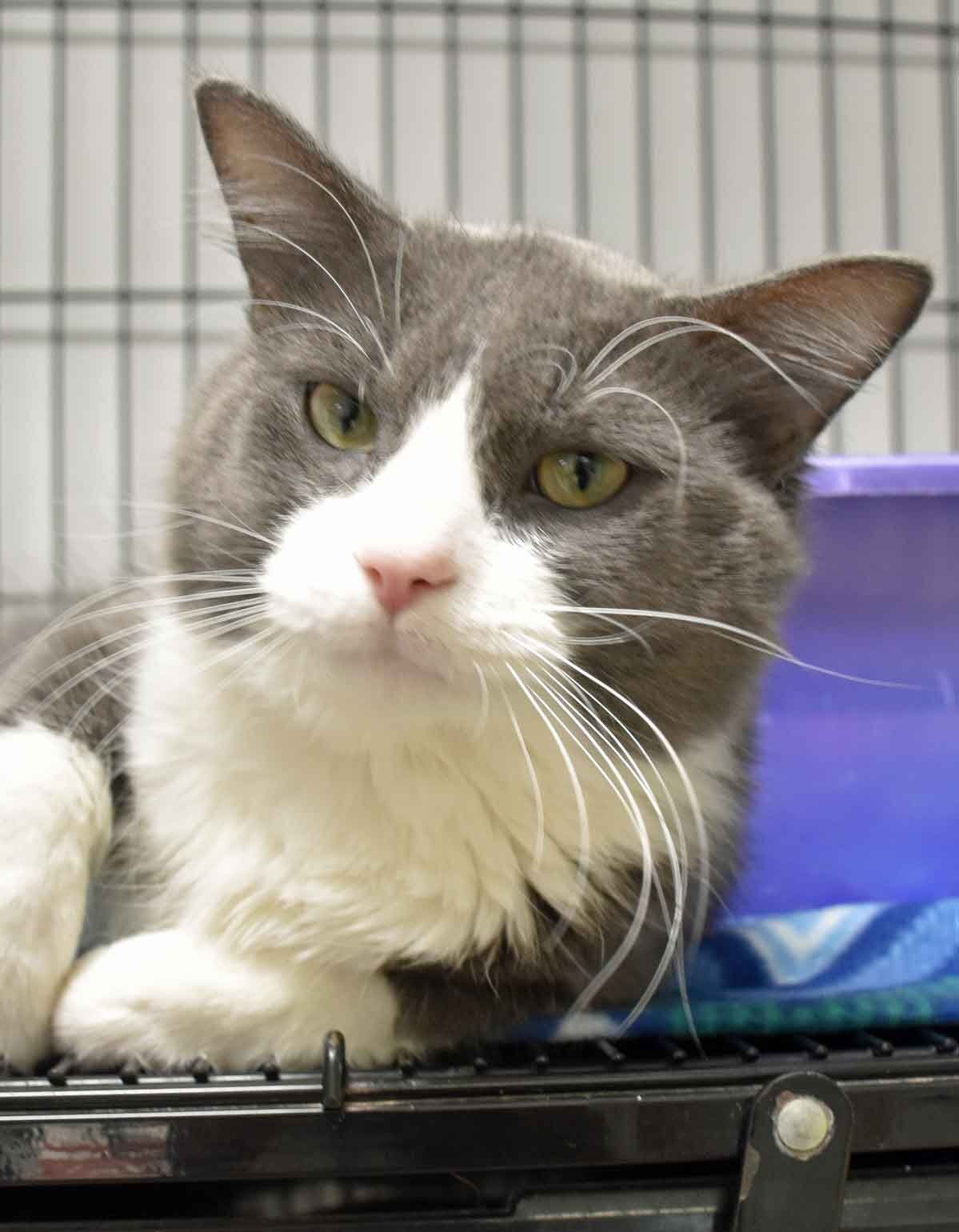 The Humane Society of Burnett County (HSBC) has been able to continue placing animals in new homes throughout the pandemic. However, their van for taking animals to the veterinarian is no longer usable, so they went online to fundraise for a new option.

Becky Dickinson, HSBC co-president told the Sentinel they got the van about eight years ago when she was working as a volunteer. At that time the shelter had very little money.

HSBC used the van for many things. Dickinson said the van is

mainly for transporting animals to and from the veterinarian.

“They all have initial check-ups and are spayed or neutered before being adopted out. Plus, if they have to get treatment
for any other medical or surgical needs.”

This means two trips for each animal and the van allows to bring more than one animal at a time.

“We have used it to pick up animals that have been abandoned and tak- ing in strays from other shelters,” Dickinson said. “A van means one trip, not the two or three when staff use their own cars.”

Dickinson said they also haul large dog kennels with the van that is difficult to do with even a large SUV.

The HSBC van was used for the last eight years, about 12 years after its founding in 2000. It came with when they moved from their former site on Midtown Road to their current site on the corner of Highway 35 and County Road D.

The van has seen sever- al repairs but continued to degrade over time, making it similar to a wind tunnel.

“The old van has died a valent death,” Dickinson said. “It has been to the repairman many times for its engine, the roof leaks major time, the rust in the floors, doors, etc. make it a wind tunnel.”

The $15,000 figure was the amount HSBC thought it would cost to buy a used van. They are also looking into alternatives like a used van donated by a car dealership or a private citizen.

Dickinson said it was suggested that they start a GoFundMe page and that’s what they did.

She doesn’t know how long it will take to earn money needed, and in the meantime, HSBC staff will continue transport- ing cats and dogs in their vehicles.

“(We’re) hoping as the word gets out, more people will help out,” Dickinson said. She was still able to joke about the van, but the concern is genuine.

“It makes Red Green’s Possum Lake van look like a luxury vehicle,” Becky Dickinson, HSBC co-president, told the Sentinel. “Well, we haven’t had to duct tape the mirrors on yet.”

To donate to HSBC, go to https://charity. gofundme.com/o/en/ campaign/transportation-for-the-animals. If you do not want to donate through GoFundMe, people can write a check to HSBC and write van in the memo and send to P.O. Box 621, Webster, WI 54893.