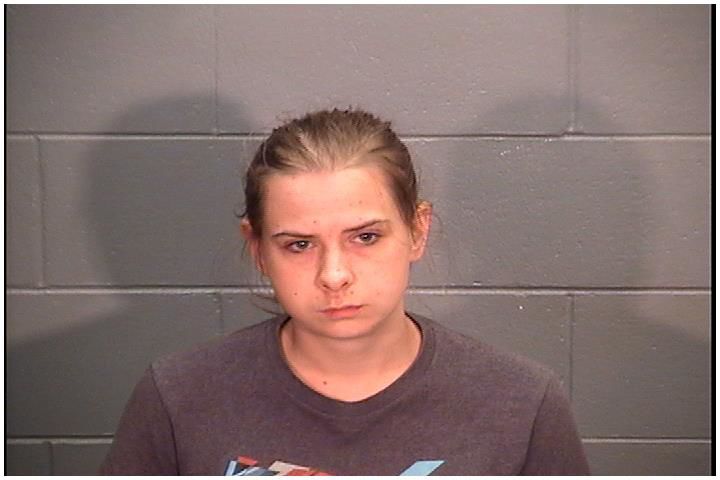 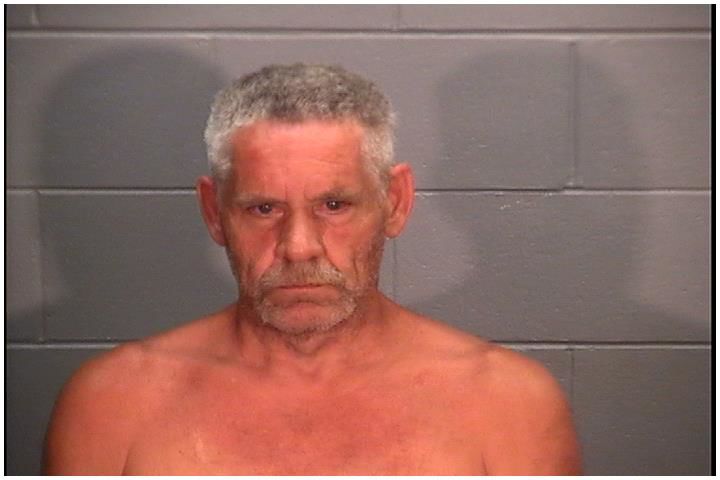 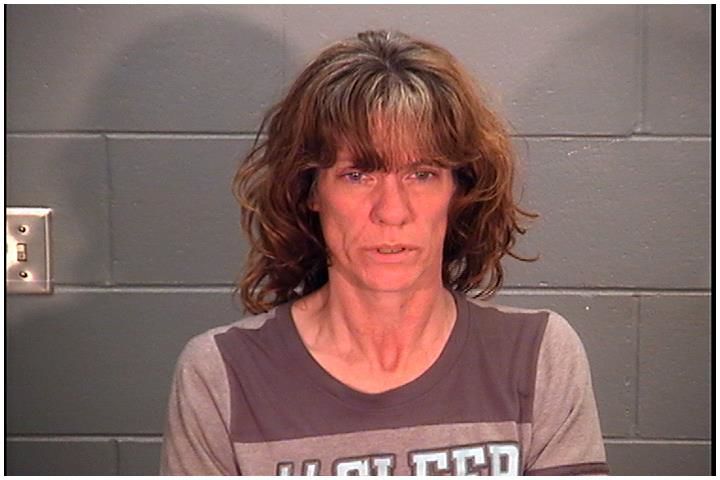 Three people were arrested on drug-related charges following the execution of a search warrant Town of West Marshland. Inside the residence, police found methamphetamine, synthetic THC and drug paraphernalia.

Alyssa A. Anderson, 21, Teresa L. Fagnan, 45, and Michael E. Larson, 57, were arrested and the charges recommended by the arresting officers for all three was possession of methamphetamine and maintaining a drug house. Anderson was also charged with possession of synthetic THC.

According to the police report, officers entered the residence on Gile Road in West Marshland around 10 p.m. July 22. They identified themselves as police and began searching the house.

Simon was arrested and charged with failure to pay stemming from a separate incident.

When they searched another bedroom they allegedly found more of the crystallized substance that tested positive for methamphetamine.

The report states officers found zip lock baggies in a bathroom toilet. Officers then got a sample of the toilet water for it to be field-tested for the presence of methamphetamine.

“I scooped up as much toilet water as I could and placed it into a watertight container,” the report states.

The water later tested positive for the presence of methamphetamine.

Authorities found 4.5 grams of methamphetamine in the house and 3.17 grams of synthetic THC, they also found an assortment of smoking devices including two clear glass bubble pipes.

Police records show the search warrant targets were Shane Fagnan and Michaela Payment, who were not at the house, but were later arrested after showing up for a scheduled court date at the Government Center in Meenon.