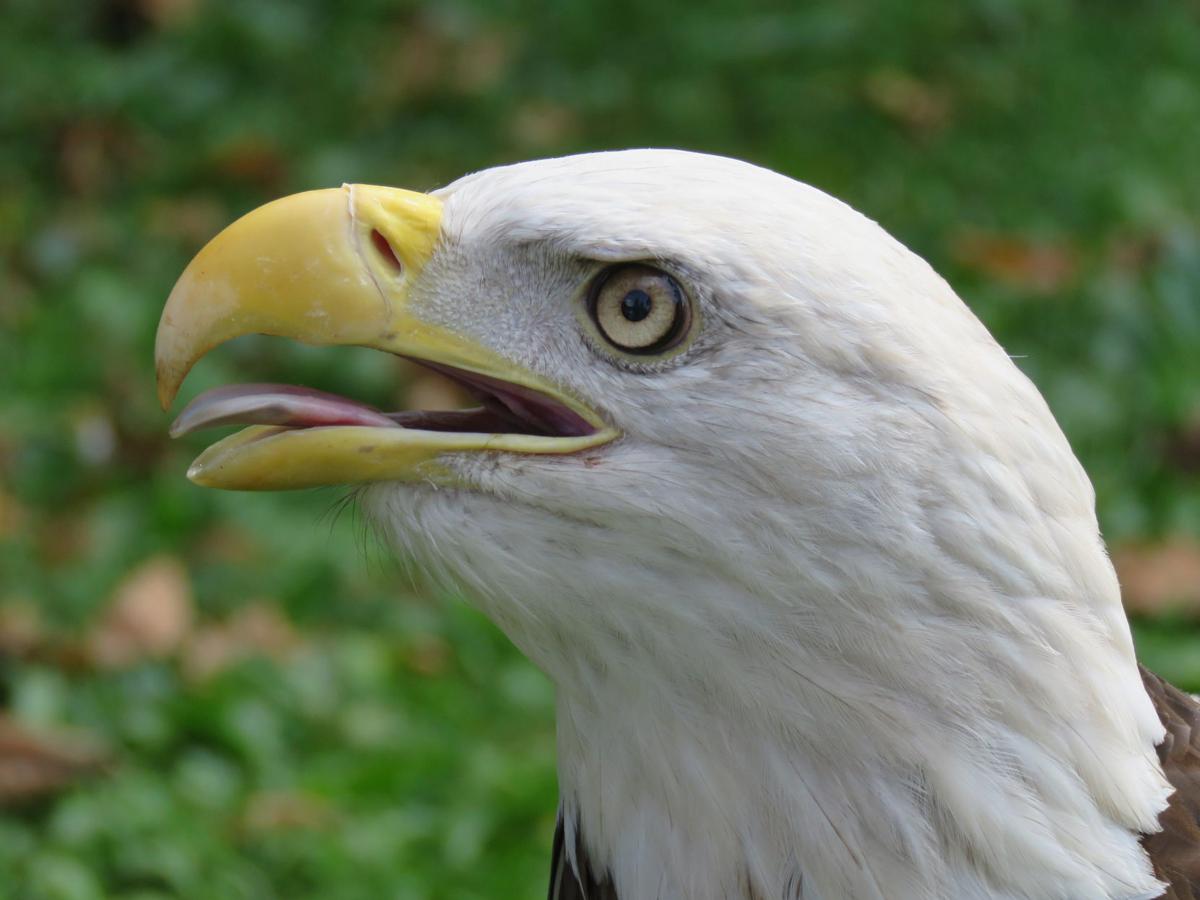 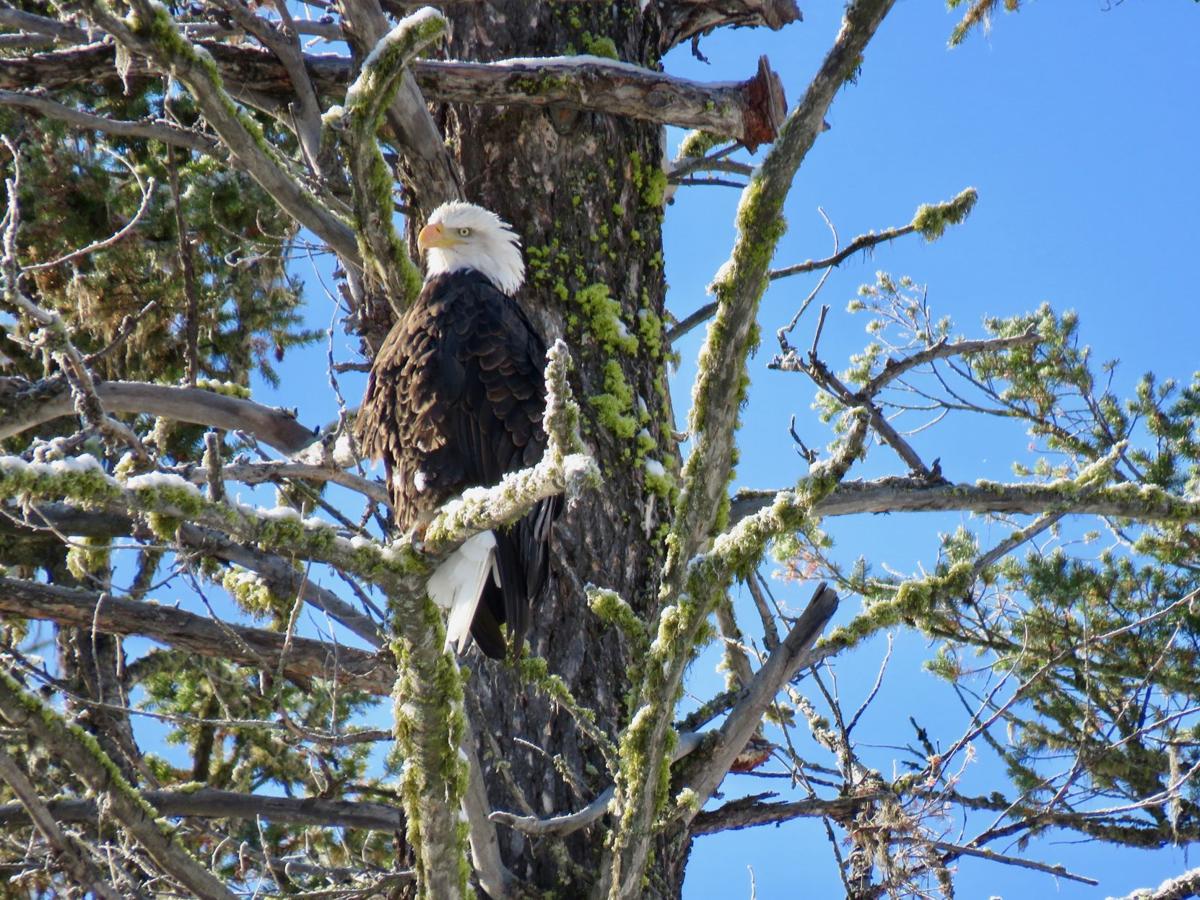 The recovery of the bald eagle has been one of the greatest conservation success stories in American history, but these majestic raptors aren’t quite out of the woods for good. Recent declines in eagle populations have some scientists asking where the biggest threats to these birds lie, and they’ve turned to the public for help.

“We encourage people to plan a route where you can drive a little bit more slowly, maybe out in the country, but to keep moving so you don’t recount the same birds,” said Jaime Souza, SCRA education and outreach coordinator. You wouldn’t necessarily even have to be in a car, if you want to go out for your winter run or ski, you can do that too.”

All eagles observed between the hours of 7 a.m. and 5 p.m. can be reported to the SCRA via their website. Participants will be entered into a drawing to receive an SCRA swag bag as a prize.

The St. Croix Valley is an ideal home for bald eagles: with plenty of waterways containing a bounty of fish, eagles can keep well-fed through the winter. However, the population of young eagles in the Midwest has declined since 2013. This eagle count is one of many that will take stock of current population trends, and give scientists, conservationists and policymakers a better idea of pressures affecting local eagles. Lead and toxins in the watershed are just a few of the pressures that threaten the health of these birds, Souza explained.

“There’s still some uncertainty about the validity of the decline, so this can help make more sense of the numbers,” Souza said.

The eagle count not only assists scientists in gathering information that can help better understand the decline but also invites locals to engage with science themselves.

“A lot of people want to be involved in science and they want to help and they want to do something that’s easy, that isn’t going to take a lot of time or money, so this is really simple,” Souza said.

Bald eagles are one of Wisconsin’s largest raptors, but there are a few tricks to identification. Juvenile eagles don’t show the same clean white head and tail feathers as a breeding adult. Instead, these birds look mostly brown, with streaks of patchy white feathers. Eagles have a very large bill, which is often a good way to tell them apart from red-tailed hawks at a distance. While flying, eagles might resemble a turkey vulture, but if you can’t tell from the turkey vulture’s featherless head, their wobbly flight pattern may give them away. Bald eagles usually appear controlled and steady while in flight.

At 77 square miles, the St. Croix Valley watershed includes tributaries like the Namekagon on down to Prescott, Wisconsin. Everything in between is fair game for those taking part in the eagle count. About 20 people took part in the count last year, and Souza hopes to see it grow even more.

“Citizen science is a real thing and it’s really important,” she said. “We’re hoping to become more involved in citizen science in the future, making a difference in protecting habitat and protecting wildlife populations. It’s one of the things people can do to get to know us and our mission better as well. Our mission is to protect our riverway and its watershed. People are very aware; they definitely want to support efforts like this.”

Those who’d like to participate in this year’s count can register for the survey and submit their results at www.stcroixriverassociation.org/event/bald-eagle-count-2020.