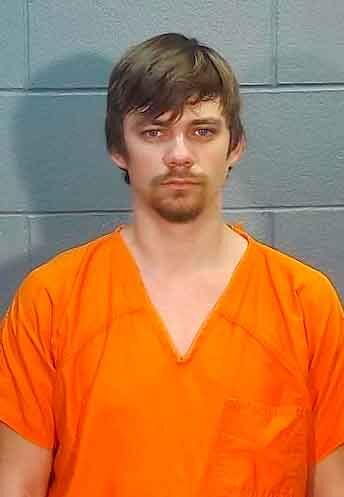 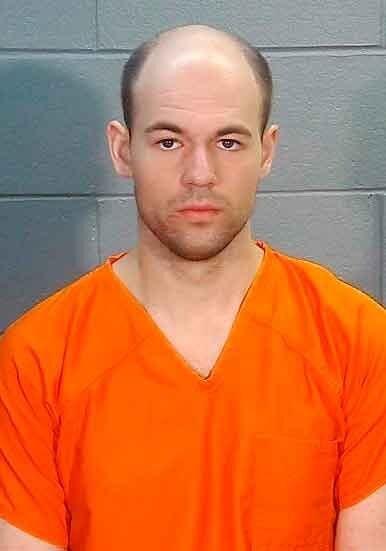 Two men are facing multiple drug charges following a traffic stop for a burnt-out brake light in the Town of Meenon.

Andrey Todd, 25, Spooner and Michael Melendez, Jr., 24, Rice Lake were in a vehicle travelling eastbound on Hwy. 70 near Hwy. 35 Feb. 27. A Wisconsin State Patrol car was following their vehicle when it slowed near the roundabout. The trooper states in the criminal complaint the upper brake light on the vehicle was not functioning so the vehicle was stopped.

Melendez was driving the vehicle and told the officer they were headed from Spooner to Webster. The officer noted Melendez and Todd were both “very nervous” and “visibly sweating.”

While doing a records check on the two, a second trooper with a K-9 arrived. The K-9 sniffed the vehicle and alerted to the presence of drugs.

Since Todd was on parole for burglary, he was subject to a search without permission or warrant.

The trooper found a vial of cocaine on Todd and gem bags of methamphetamine in his shoes. Todd told the trooper the shoes belonged to a friend named John. Todd called out to Melendez, “I’m going to jail bro. There was dope in the (expletive) shoes that I didn’t know about.”

A search of Melendez revealed a prescription drug bottle without a label that Melendez said contained Adderall.

The troopers found a pill container with multiple different types of pills in it. Some of them looked identical to the Adderall that was in Melendez’s pocket.

There were two black backpacks in the back seat. One contained a stack of prescriptions for Melendez, a Tylenol container that contained an assortment of the same pills that were in the pill pouch found earlier and a cut straw with a burnt end in the backpack.

Found in the other backpack were: a glass jar with 15 gem baggies in it that appeared to be unused and a digital scale, and a bent metal straw or pipe with white powdery residue in the other backpack. There was also a syringe and a white container containing pills in a lunch box that Melendez stated was his. Inside the white container there were two gem baggies containing pills. One gem baggy contained 11 blue pills with the number B972 on one side and 10 on the other side. It was identified as Amphetamine and Dextroamphetamine 10 mg (a schedule II controlled substance). The other gem baggy contained three yellow pills with T175 on them. It was identified as Methylphenidate Hydrochloride 20 mg (a schedule II controlled substance). There was not a prescription for either in the stack of prescriptions in Melendez’s backpack. All of the other pills were prescribed to Melendez.

If convicted on all counts, Todd would face up to over 35 years in prison and up to $25,000 in fines. Todd will make his initial appearance March 17.

If convicted on all counts, Melendez would face up to four years in prison and up to $12,500 in fines. His preliminary hearing is scheduled for March 16.