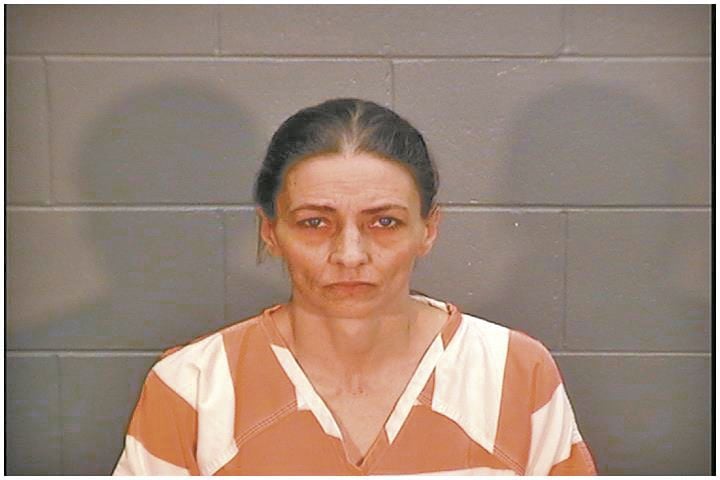 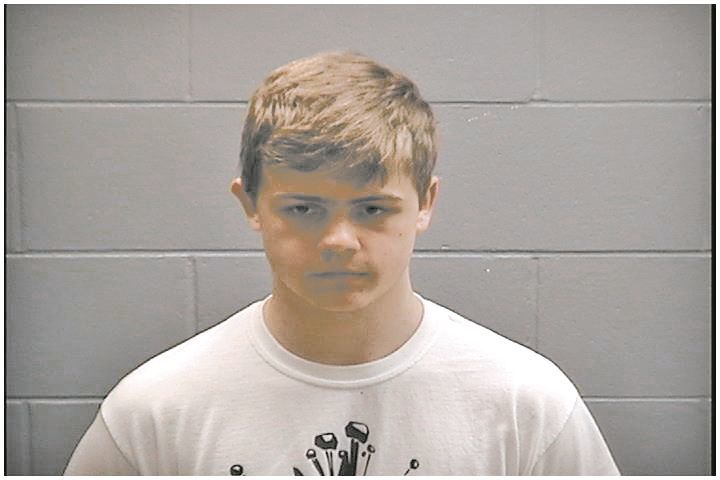 SIREN –– Tonia J. Rightman, 37, Siren was arrested in April for manufacture/deliver THC and maintaining a drug trafficking place after a search warrant was executed at her home.

Rightman was also charged with a bond violation and possession of THC, her second – making it a felony charge. Manufacture/deliver THC and maintaining a drug trafficking place are both felony charges.

According to the police report, Siren police officer Trevor Theix had a confidential informant (CI) “conduct a controlled buy of marijuana from Tonia Rightman” on April 14 at her residence at 23690 on State Road 35 in the Village of Siren.

Theix took pictures of the dollar bills, $50 – two $20 bills and a $10 bill - for 1/8 of an ounce of marijuana, to keep track of the serial numbers. He gave them to the CI for the purchase later that day.

The CI made the purchase and gave the baggie to Theix later that day. The contents tested positive for THC and weighed 3.56 grams.

On April 17, Thiex sent a CI to Rightman again to make another controlled marijuana purchase. Thiex met with the CI to give him the baggie. It was identical to the $50 purchase on the 14th. The CI noted there was a juvenile female home “at the time of the drug buy.”

On April 18, Thiex applied for a search warrant and was signed by District Court Judge Melissia Mogen that afternoon.

When officers arrived on the scene Thiex noted Rightman was standing near the fron door. Thiex got to the door, informed her of the search warrant and removed her from the house. Several males were in the kitchen of the house.

Officers saw marijuana and cash on the dryer where Rightman was standing when they arrived. There was marijuana under the couch in the living room along with a maroon smoking device. They found a jar that smelled of raw marijuana, but did not have any marijuana in it. The jar had gem-style baggies and a scale inside.

There was a pipe allegedly used for smoking marijuana in Swanson’s room. Officers also found $208 in cash, $70 of that was provided by the CI during the controlled purchases.

A .22 rifle model was found in the residence along with .22 shells and .410 shells were also found during the search.

All items which contained drugs or drug residue were tested with a field test kit and came back positive for THC.

In Rightman’s bedroom they found a copy of “Marijuana Grower’s Guide” written by Mel Frank. There were also numerous marijuana seeds, stems and other clippings.

Siren Chief of Police Chris Sybers said this is the second time Rightman has been arrested following a search warrant in the last 30 days. He added that although the book on how to grow marijuana and a large amount of marijuana seeds were found during this search warrant, “there was no evidence they were growing marijuana at the residence at this time.”

Rightman and Swanson were both booked and later released by the Sheriff’s Department. They are both scheduled to be back in court in June.