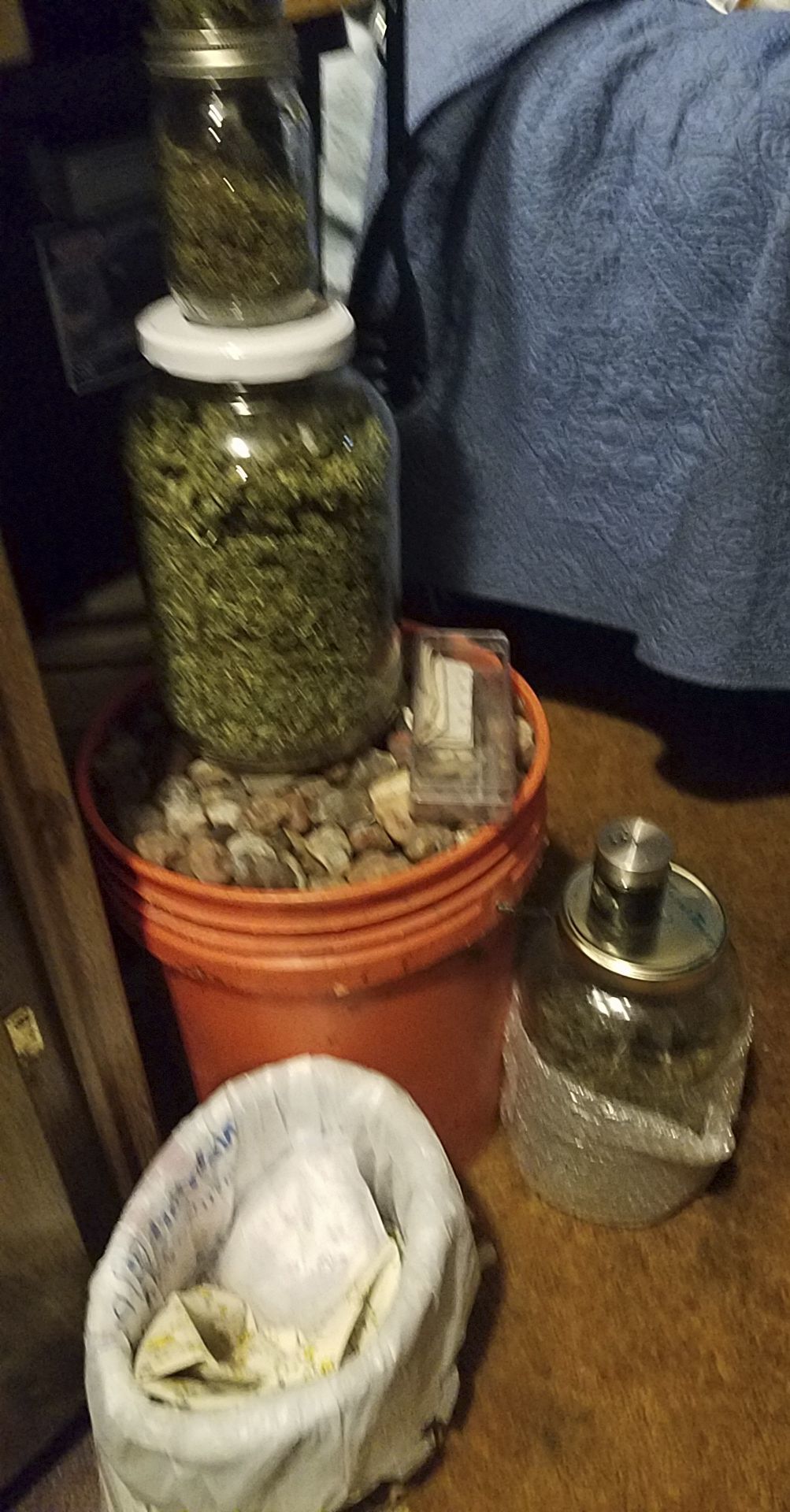 1.33 pounds of marijuana was found during the warrant search executed on Nov. 30 in the Village of Siren. 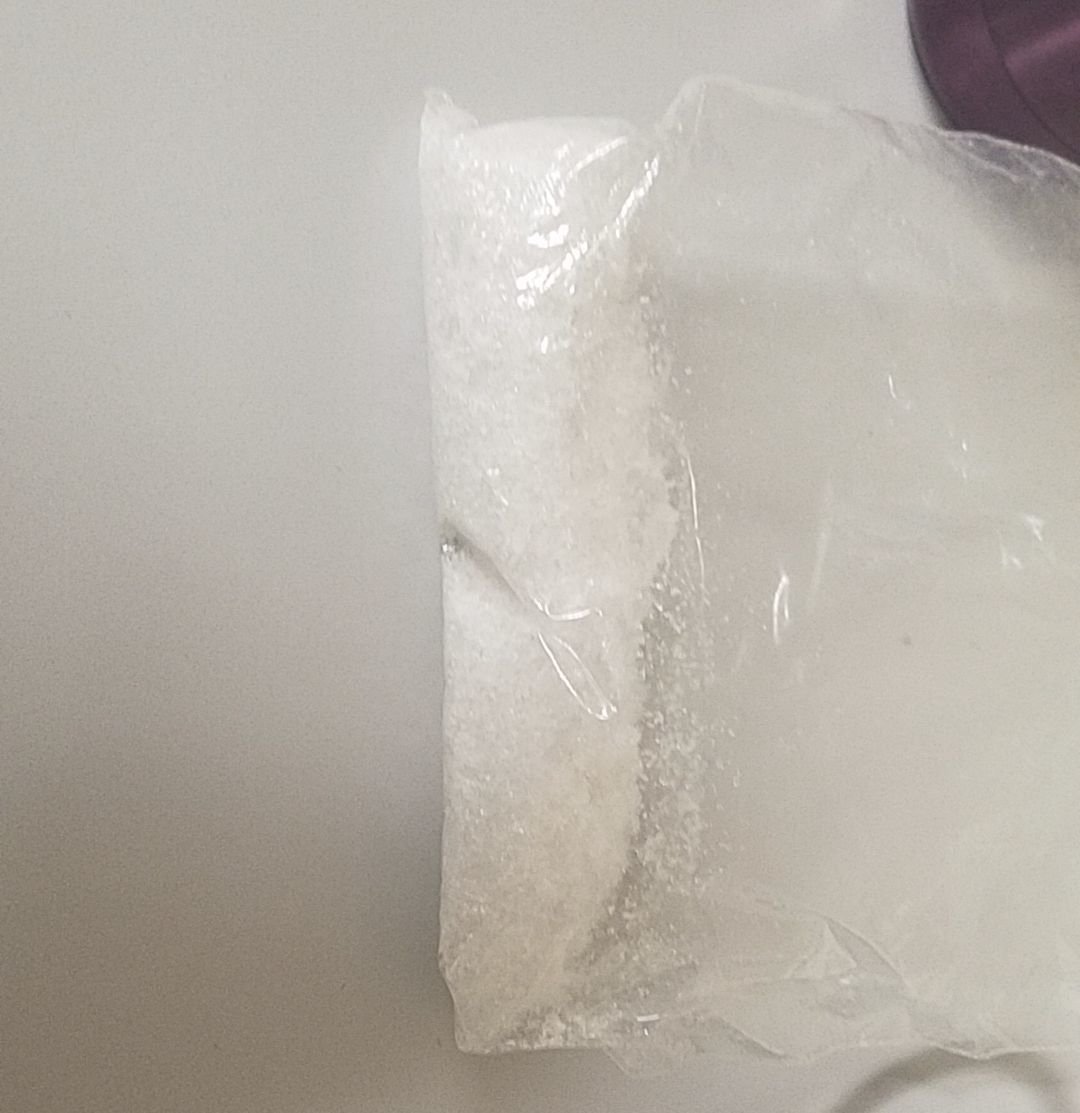 Suspected methamphetamine was also found during the search warrant in the Village of Siren on Nov. 30.

There were two suspects arrested at the residence, Laverne Dale Powers and Tonya McMullen.

During the investigation, a Tribal Police K-9 sniffed the exterior of the vehicle and indicated on the car. In a container alongside the vehicle, officers located 2.71 ounces or 77 grams of suspected methamphetamine.

The suspect was identified as Erick Cooke.

All subjects were taken to the Burnett County Jail.

The Siren Police Department would like to thank the agencies that assisted in this matter and that the matter is still under investigation.