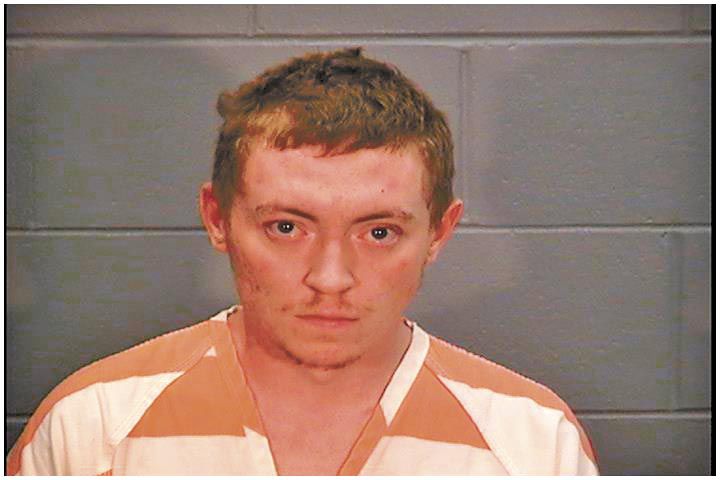 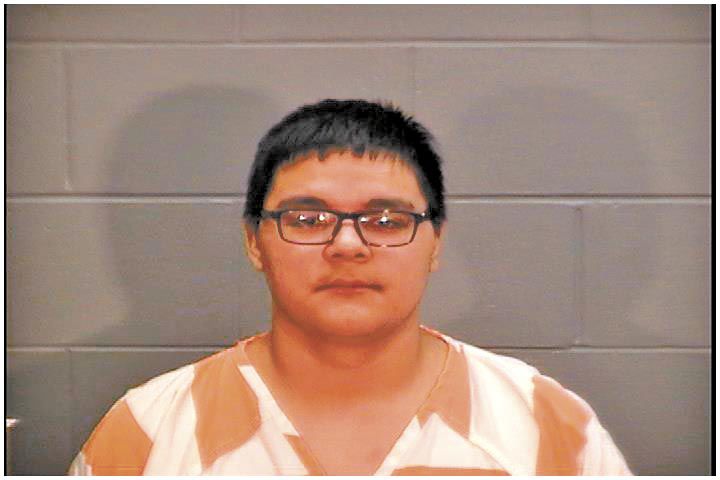 Rusty Matrious, 25, and Kawliga Tucker, 20, both of Danbury were charged with felony arson in November 2017. Both pleaded guilty to the charge and Matrious was sentenced last week.

According to online court records, Matrious pleaded guilty to the felony charge of Arson of building without owner’s consent in February. He was sentenced to 5 years of initial confinement in state prison on Friday and will serve 15 years of extended supervision.

Tucker pleaded guilty to the same class C felony charge of Arson of building without owner’s consent last year in November and was sentenced to eight years of probation.

According to the criminal complaint, officers were dispatched to a structure fire on Lake 26 Road on Nov. 25 just after midnight.

Matrious and his mother, Claudette, were allegedly fighting. He told his mother that he started the fire.

Claudette was inside when the fire started. She was seriously injured and screaming for help and ultimately airlifted out because of the burns she received.

The criminal complaint states that both subjects looked highly intoxicated. It also says, “since this was done while persons were inside, it was done with utter disregard for human life.”

Around 3:30 a.m. Matrious and Tucker were talking on the phone with someone and Tucker was throwing up.

Tucker allegedly said he was with Matrious when he started the fire. He also allegedly told police during transportation, “I did the crime; I have to do the time.”