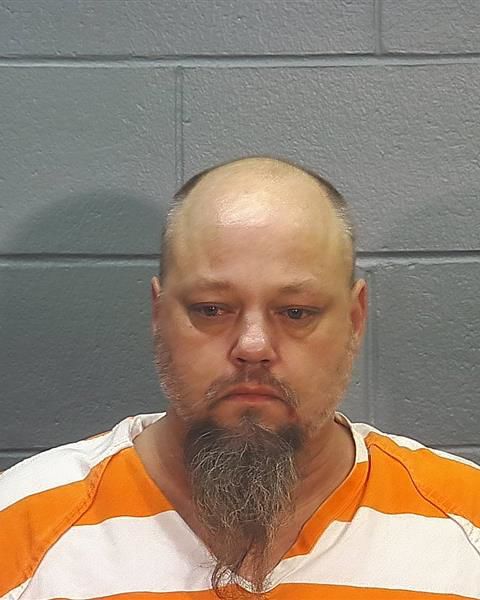 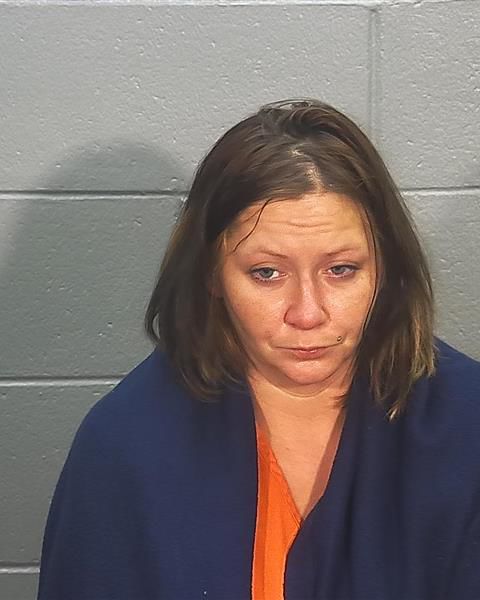 Troy A. Lanning, 52, Siren, and Chelsea R. Lindmeier, 35, Danbury, were both arrested and charged with multiple felony counts.

According to the criminal complaint, a search warrant for a Siren home was attained after a Siren Police and Burnett County Sheriff’s officers noted increased traffic at Lanning’s home on Capes Street.

Siren Police Chief Chris Sybers breached the front door of the home while another officer yelled they had a search warrant. Lanning was sitting next to Lindmeier and another man. The three were moved to the garage as the home was secured.

The complaint states Lanning willingly answered questions at this point. Lanning had allegedly been waiting for someone to deliver $500 worth of methamphetamine, but that person never arrived. He continued to say that the three people who were found in the house were pooling their money for a big shipment of methamphetamine.

Lanning allegedly told authorities there was about 3/4 of an ounce of methamphetamine in the house.

Inside the home authorities found 19.57 grams of methamphetamine, 9.13 grams of cocaine, $900 and other drug paraphernalia.

All of these charges come with add-ons such as a party to a crime and repeater.

Lindmeier is facing similar charges that come with the same add-ons. She is charged with possession with intent to deliver cocaine, a class E felony, possession of methamphetamine, class I felony and three misdemeanor counts of possession of drug paraphernalia.

Lindmeier will be in court for an adjourned initial appearance later this month while Lanning has a preliminary hearing set for August.